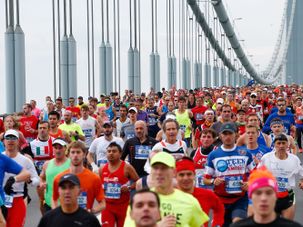 Michigan Supreme Court Justice Richard Bernstein was born blind. He explains why — and how — he runs marathons anyway. 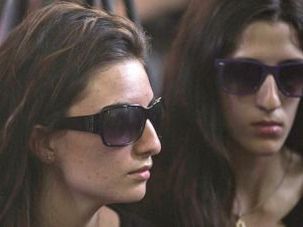 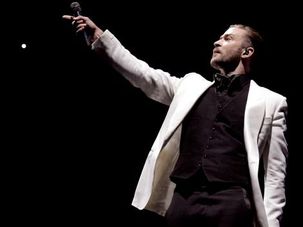 Justin Timberlake rocked Israel this week — and Danielle Ziri loved every minute of it. She chronicles the concert in a love letter to JT. 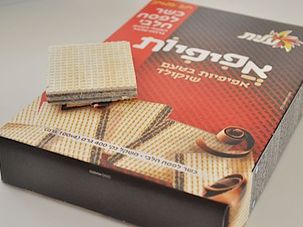 We’re half way through Passover and if you’re anything like me, you’re starting to crave all of those delicious carbs. 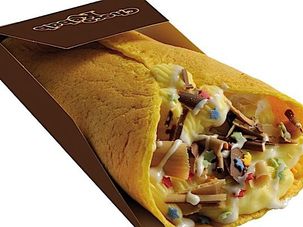 It was only a matter of time until someone created a gimmicky dessert with Israeli sugar addicts in mind. Introducing: the Chocolate Shwarma. 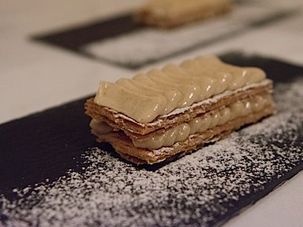 What did Tel Aviv restaurant-goers and French President Francois Hollande have in common this week? They probably ate the same dishes. 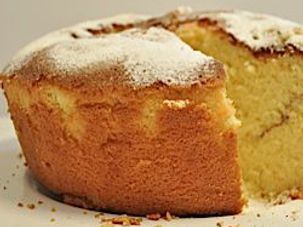 Orange juice has always had an important place in my life. It started when I was about 5 years old.