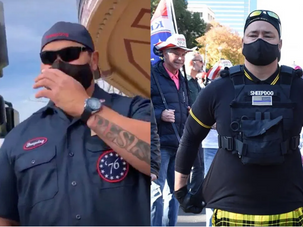 The Fresno Police Department has launched an investigation after video footage and photos shared widely online showed one of its officers attending Proud Boys protests. 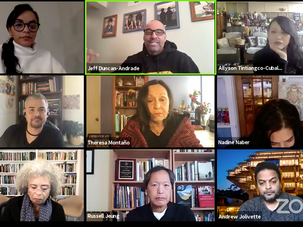 Latest salvo in ethnic studies curriculum: Its writers want no part of it

Fed up with what they describe as concessions to “right-wing interest groups” and “pro-Israel lobbyists,” the originators of California’s ethnic studies model curriculum for high schools are now demanding their names be stripped from the final draft. 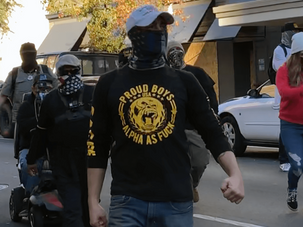 “We never start the fight, but we finish it. 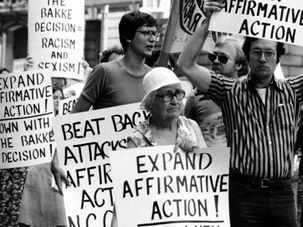 Jewish orgs back Prop. 16 despite complicated history with affirmative action 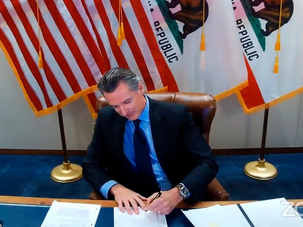