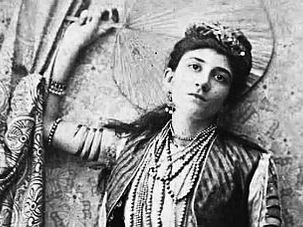 Rachel Beer, the first Jewish newspaper baroness, produced some of the most incisive editorials of her day. She also helped clear the name of Alfred Dreyfus.

Toward a More Perfect Primetime

Sarah Seltzer has written extensively on The Sisterhood about television’s resistance to developing characters of color. 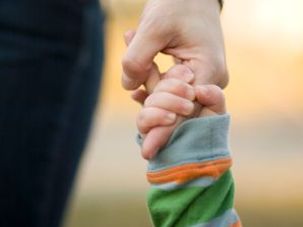 Why Nobody Pays the 'Nanny Tax'

It’s Tax Day, and The Sisterhood explores why avoiding the ‘nanny tax’ has become such a common form of tax evasion. 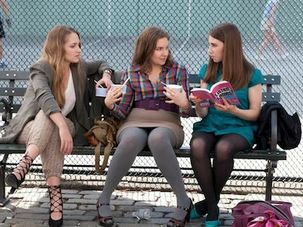 Girlfriend TV — From 'Lucy' to 'Girls'

If the new HBO series “Girls” lives up to its breathless early reviews, Lena Dunham’s Hannah and her tight-knit group of self-reflective friends seem bound to join the television canon alongside Lucy and Ethel, Laverne and Shirley, and Carrie and Co.

Adelson: Gingrich Is at the 'End of His Line'

Casino magnate Sheldon Adelson, whose family has given a “Super PAC” backing Newt Gingrich’s candidacy some $15 million, told the Jewish Journal, of Los Angeles, that the former House Speaker is “at the end of his line.”

Where are the … waitresses? Not at one popular Jerusalem eatery, at least not on Thursday evenings. That’s apparently when yeshiva boys descend on Heimische Essen to get their fill of kugel and kishka. In an effort to secure the über-strict Badatz kosher certification, Heimische Essen has agreed to employ an all-male wait staff on that night. 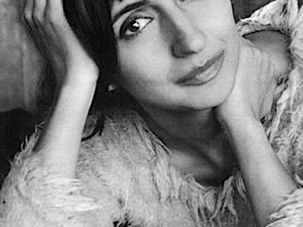 Today is Purim — the day that we are commanded to retell the story of how a Persian Queen helped save her fellow Jews from annihilation. 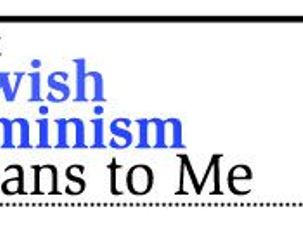 'What Jewish Feminism Means to Me'

What does it mean to be a Jewish feminist today? 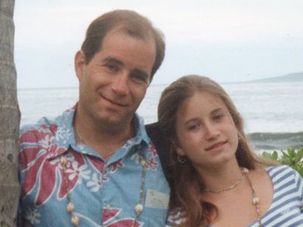 The Benefits of 'Internet Empathy' 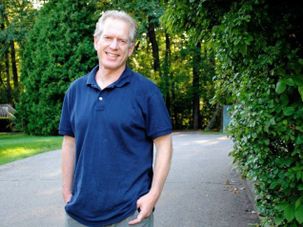 The Loss of Our Very Own 'Agony Uncle'

Jeffrey Zaslow wasn’t a therapist, and he didn’t have a wealth of life experience, when he was plucked from among 12,000 applicants to succeed Ann Landers as an advice columnist for the Chicago Sun-Times in 1987. But the 28-year-old features reporter was as empathetic as he was astute, and he had the ability to communicate his good advice in a way that felt neither didactic nor doctrinaire.