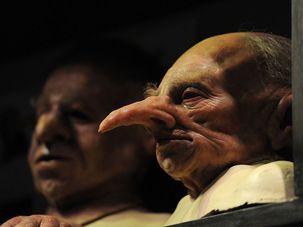 I used to read “Harry Potter” to my son every night. (I do a killer Hagrid.) 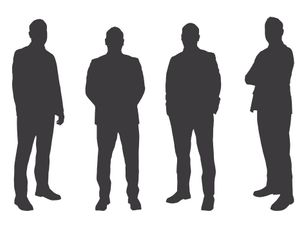 Why have a qualified woman or person of color for your Commander-in-Chief when you can have me? 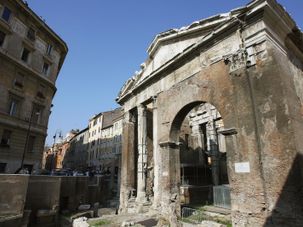 “The Italian Executioners: The Genocide of the Jews of Italy,” takes aim at the prevailing view that Italy was “outside the shadow of the Holocaust.” 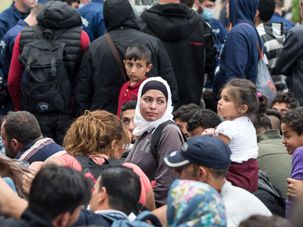 I am a Jew, and I have experienced anti-Semitism. I would not diminish its individual nature or its importance. It’s time we expand the view. 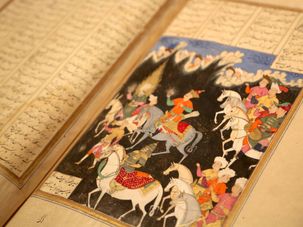 I highly recommend that you put aside a little time for the exhibition. 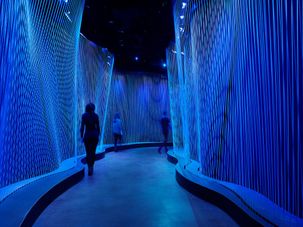 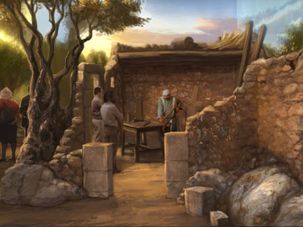 By placing the museum in D.C., Steve Green is of course making overt connections between his brand of Christianity and the American government 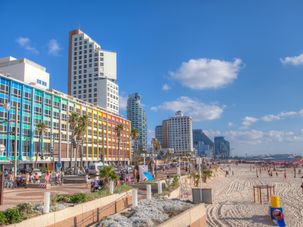 In Tel Aviv, you’ll run out of money long before you run out of great shops in which to spend it. 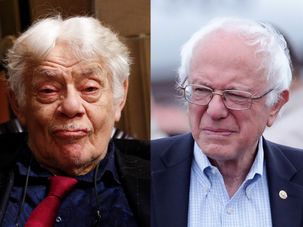 Since Bernie Sanders got beaten by Hillary Clinton in the California Democratic primary, pundits have been lunging at keyboards and cameras to attack his campaign as “bitter” and the candidate himself as “filled with resentment.” 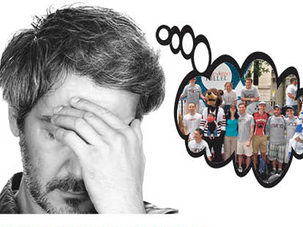 How to Send Your Jewish Kid to College — Without Stressing Out

Sending a kid off to college is never easy. But are these are particularly trying times? Gordon Haber spoke to Jewish parents with college-age children to get some insight into their concerns.