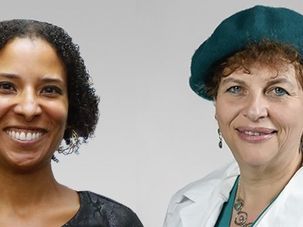 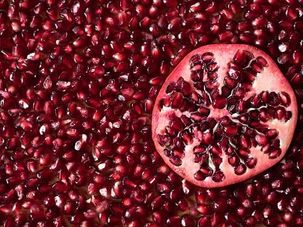 Fulfilling the commandment “to be fruitful and multiply” isn’t easy for some families. 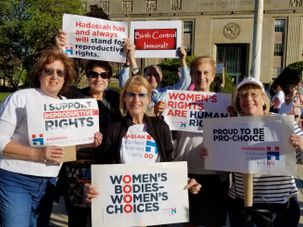 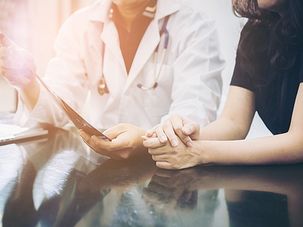 “We can improve and uplift women’s health as a society — ’self-care’ isn’t a trend, but a combination of patient and clinician-driven practices.” 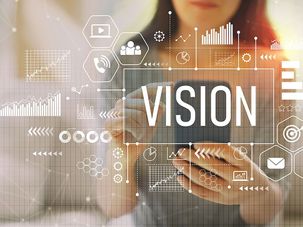 “As women’s vision and leadership become more visible across sectors in American life, their impact is growing across the board.” 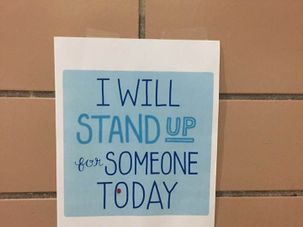 “If swastikas in playgrounds aren’t enough to galvanize our nation, what is?” 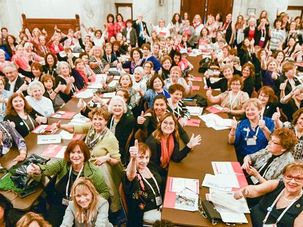 We Still Have Work To Do. 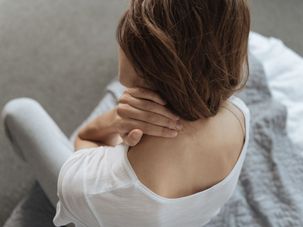 These stories are nothing new — what’s changed is that they’re now being heard and read. 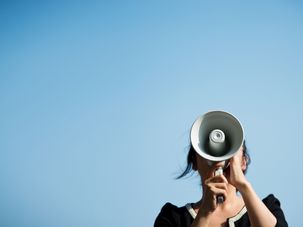 With the rise of #MeToo, our nation and institutions are at long last doing some of the difficult work of recognizing — and responding to — how deeply pervasive sexual violence and harassment are. But what we need to do is recognize some of the physical and social impacts of this issue. 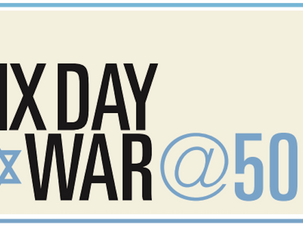 How Hadassah Hospital Coped With Casualties During The Six Day War

In 1967, Hadassah Hospital in Ein Kerem, Israel found itself at the front line of the Six-Day War, treating swells of wounded soldiers and civilians. The July 1967 edition of Hadassah Magazine included a harrowing account, excerpted below, of the first 60 “desperate and magnificent” hours at the burdened medical center.