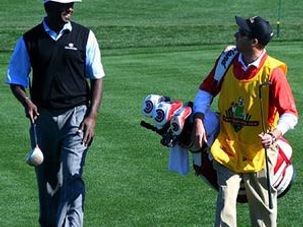 Last March, after placing a successful bid on the Web site caddyforacure.com, golf lover Jon Huzarsky, a senior vice president of a Manhattan investment bank, was able to spend a day caddying for professional golfer Steve Stricker at the World Golf Championships. The caddying opportunity, which Huzarsky heard about from a friend, was “by far, the greatest golf experience of my life.” 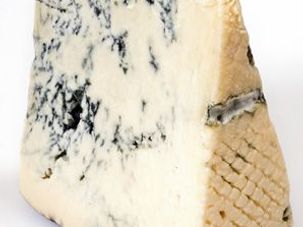 Researchers have discovered that they can help alleviate some of the symptoms of familial dysautonomia through diet.

The 38-year-old Dysautonomia Treatment and Evaluation Center at the New York University Medical Center has, in a few months’ time, undergone a vast expansion. 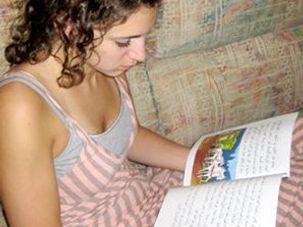 After befriending a Palestinian from Ramallah in high school, Tahl Mayer — whose parents are Israeli — decided that he wanted to study Arabic in college. “It’s very important to learn languages,” he said, “because they help bridge the gap between cultures.” 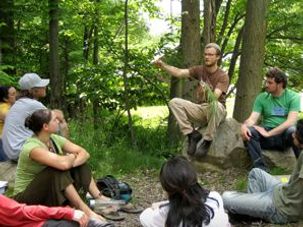 The Jewish Farm School is a new organization that hopes to bring Jews back to their agricultural roots by giving them a taste of what it means to grow their own food and reconnect with the soil. 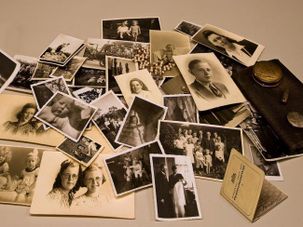 After stumbling across a newspaper article about the Holocaust archives at the International Tracing Service in Bad Arolsen, Germany, Richard Ehrlich, a California-based surgeon-turned-photographer, decided that he wanted to document them. This quixotic impulse proved as difficult as one might imagine: At the time, the archives were closed to the public.