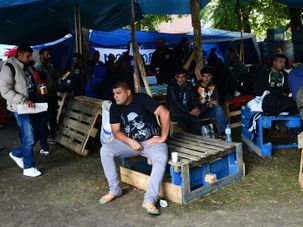 When the 'Man From Damascus' Appeared in My Brussels Doorstep

He said he was from Damascus. Camped out two flights below, speaking a mix of French and Arabic, he wasn’t hard to understand.

Who are the Palestinians?

As “Arabs,” Palestinians could be absorbed by any other Arab nation. The more we ignore their national identity, the more we delegitimize their struggle for independence, writes Joel Schalit. 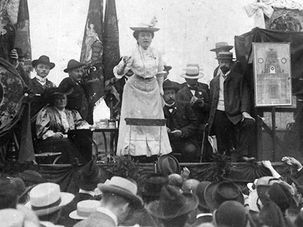 ‘It’s located on Rosa Luxemburg Straße,” she said, “Two blocks from Alexanderplatz. Just take the train, and I’ll meet you there.” Savoring the combination of literary brand names wrapped into that sentence, it all made sense to me. The invitation had been extended by an old friend I’d met through punk circles, in Lon-don, during the 1990s. She’d since moved back to Germany to get better social services for her children, both of whom are disabled. “You’ll love the burritos,” she said before hanging up the phone. 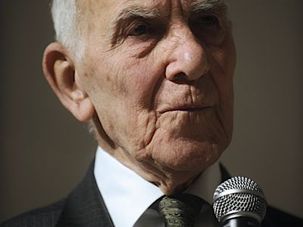 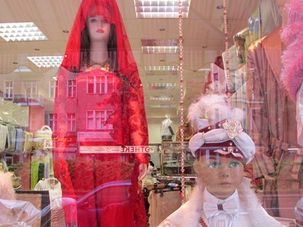 The Egyptian Plumber and My ‘Eurabia’ Problem

The toilet in my Milan apartment hadn’t worked for weeks. Standing outside the entrance to the bathroom, I listened to the sounds of the plumber applying his tools, speaking in hushed Arabic to his assistant. My wife had let them in while I’d been out walking our dogs. 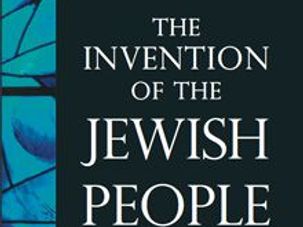 It was the year’s biggest helping of humble pie. Less than a month after a heated takedown of Shlomo Sand’s “The Invention of the Jewish People” in the Financial Times, the very same reviewer, writing in Italy’s respected business daily Il Sole 24 Ore, offered the book qualified praise, calling it his book of the year. So distinct was this follow-up appraisal, it could have been written by a different person. 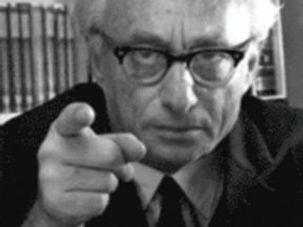 For better or for worse, the shadows of 1948 still hang over half the world as reminders of what was and harbingers of what will be, but these shadows are always half-glimpsed. Two recently published translations of memoirs by legendary Israeli political figures solidify some of the shadows for English speakers.