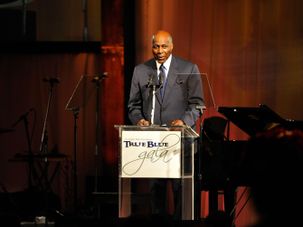 Jordan represented so many of the values that are sorely needed in today’s polarized, hyperventilated political climate. 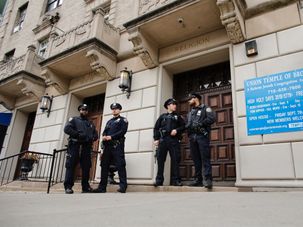 It is critical that organizations committed to addressing hate, extremism, antisemitism, safety and security work together. 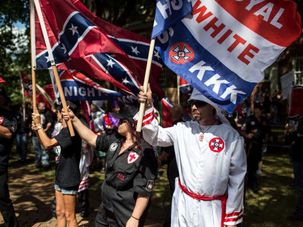 We can’t afford to allow our differences to divide us, especially in the face of the hate that threatens all of us. 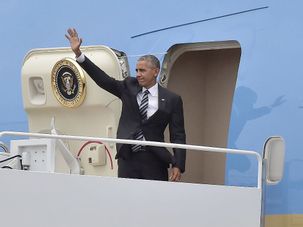 In his remaining days, the key question for the Obama White House should be whether any action—whether a speech, unilateral recognition, or a U.N. resolution—will make it more or less difficult for the next president to continue peacemaking, since a meaningful renewal of the process is impossible before Inauguration Day, says Jonathan Greenblatt. 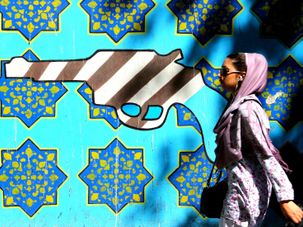 Jonathan Greenblatt read Larry Cohler-Esses’ Iranian report through the eyes of an Anti-Defamation League director — and the eyes of a man whose wife comes from Tehran. 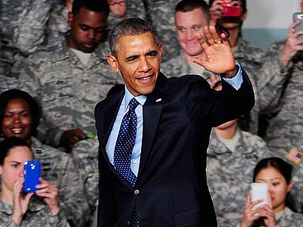 We all hope for a debate on Iran based on substance and conducted with civility. But Jonathan Greenblatt writes that political debates today are often characterized more by slogans and fearmongering than by evidence-based deliberations.