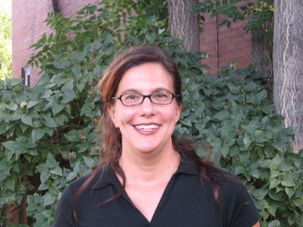 When we discuss Jewish authors of the 20th Century, Philip Roth and Bernard Malamud come to mind. But, in “Young Lions,” Leah Garrett reveals how a very different group of Jewish novelists shaped our culture. 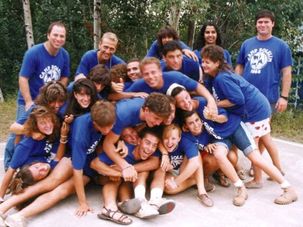 The Case Against 'Jews Only!'

A Jewish camp in Canada recently decided not to admit a non-Jew for the summer. Josh Lambert, a former camper himself, tells us why this was a bad decision. 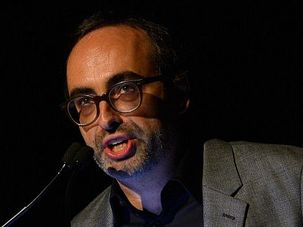 One thing we know for sure is that 2014 will be a big year for young post-Soviet Jews who write in English. Like Gary Shteyngart, whose forthcoming memoir is already making waves. 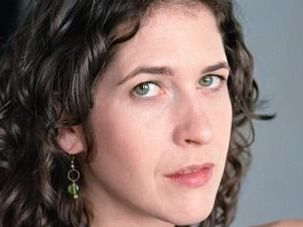 A mail-order Jewish bride travels from the old country to the high plains, then falls in love with her new stepson in Anna Solomon’s new novel. 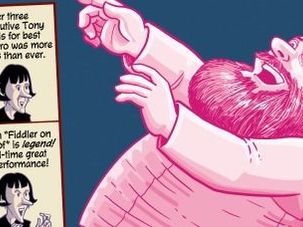 Just because people don’t know a language doesn’t mean they won’t use it in all kinds of crazy ways. Cartoonists use Yiddish icons without understanding them. 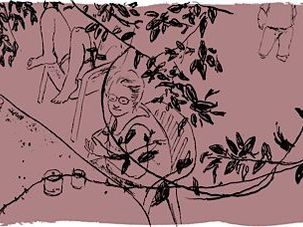 Almost every page of Galit and Gilad Seliktar’s new graphic short story collection, set in rural Israel during the 1980s, is fraught with the possibility of sex or violence. 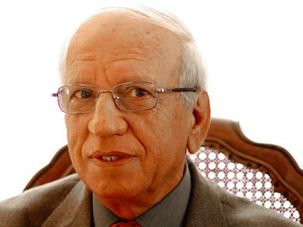 Dan Miron’s “From Continuity to Contiguity” is a work of Jewish literary theory — an exceedingly erudite one, and in some ways the most important to appear in recent decades — that reads a little like a mystery novel. The book begins with the idea that “continuity” is dead as a model for studying Jewish literature, and Miron, the Leonard Kaye Chair of Hebrew and Comparative Literature at Columbia University, even tells us who killed it: “the so-called Tel Aviv structuralist school of poetics.” 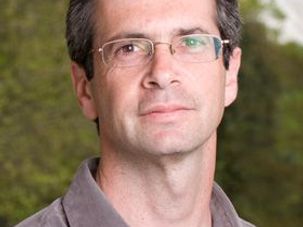 Being an Americanist in a Jewish studies department can be, from time to time, a humbling experience: When your colleague down the hall is educating her students about the Akkadian and Sumerian sources of the Torah or helping them piece together Judeo-Arabic fragments from the Cairo Genizah, it can seem a little silly that your own students are busy writing analyses, per your assignment, of “Curb Your Enthusiasm.”

I recall very clearly the afternoon in the early 1990s when the male eighth graders at the Jewish day school I attended learned about AIDS. Our physical education teacher, one of many Israelis imported to Toronto to staff the school, gathered us under the basketball nets in the gym and described the deadly disease. Then he told us that there are three ways to get AIDS. “First,” he said in his heavy accent, “before you’re born, if your mother has AIDS, you can receive it directly from her. Second, if you use heroin, you can get AIDS from sharing someone else’s needle.” He paused. “And there’s also a third way.” That was the end of the lesson. 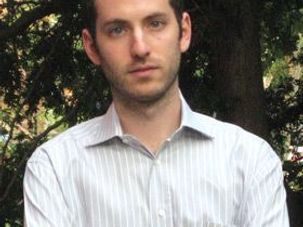 It’s no news that Jews tell the same stories over and over again. Reaching the last sentence of the Torah, they take a deep breath…