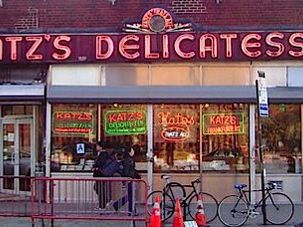 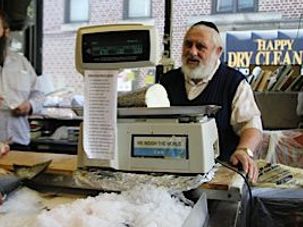 Raskin’s Fish Market is the kind of store your bubbe probably shopped at. Hawking fresh fish and 20 varieties of herring, it’s a staple of Brooklyn’s Jewish community. 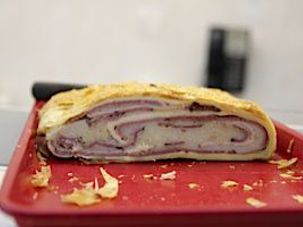 If you’re on the hunt for a taste of the shtetl, there’s no place better than Crown Heights. Check out our tour of the neighborhood’s best eats. 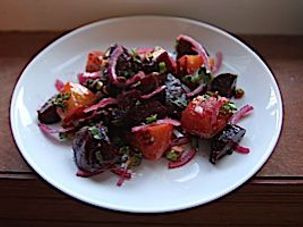 After more than 15 years of marriage to his Jewish wife, chef Todd Gray considers himself something of an authority on Jewish food. But the James Beard Award-nominated chef of Equinox Restaurant in Washington, D.C. is quick to point out that he didn’t always know the difference between kreplach and kneidlach. 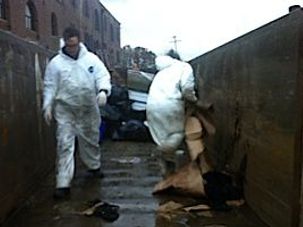 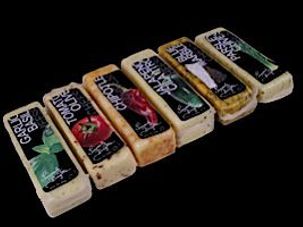