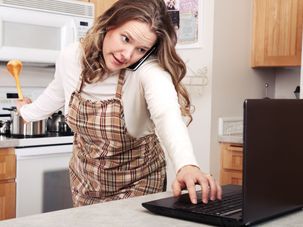 If you’ve had a tough week, it’s okay to serve chicken nuggets from the freezer. 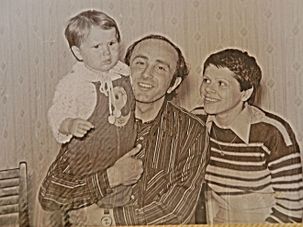 I thought I was giving my kids a cushy Western, Jewish life. Poway woke me up. 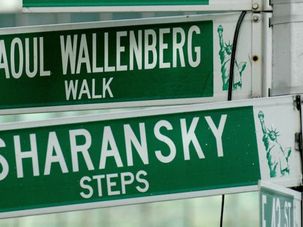 Why Russian Jews Don't Want to Hear About Being Saved

The history of the Soviet Jewry movement is moving for American Jews as a catalyzing force for the community. Lea Zeltserman explains why it leaves Russian Jews cold. 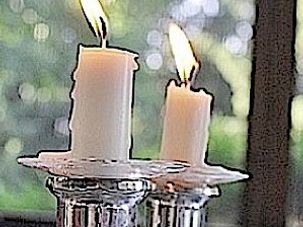 If you are Russian, then you know implicitly that, much like the proverbial tree in the forest, a meal didn’t actually happen unless soup was involved. Or, in my grandmother’s words, if we didn’t eat our soup, our kishki (intestines) would dry up. Consequently, I have spent a lot of my life eating soup. 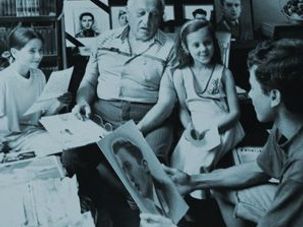 Leonid Shenker likes to greet visitors to his apartment here dressed in his Soviet military ensemble, the jacket heavy with medals and stripes. At 88, the former Soviet veteran needs a walker to move across the apartment, which he doesn’t leave unless accompanied by his daughter. But his voice is clear and proud as he looks around and says, “Welcome to my museum.”