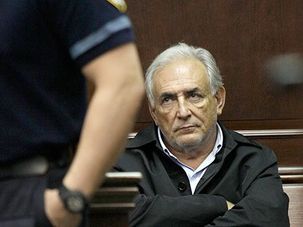 Just weeks ago, Dominique Strauss-Kahn worried aloud that his Jewish identity would be exploited during France’s upcoming presidential campaign. In what were to have been off-the-record meetings with writers and editors of the French newspaper Libération and the newsmagazine Marianne, Strauss-Kahn in late April cited money, women — he had admitted to a 2008 extramarital affair with a subordinate at the International Monetary Fund — and his Jewish identity as the issues his political opponents were most likely to seize on as the election season got under way. 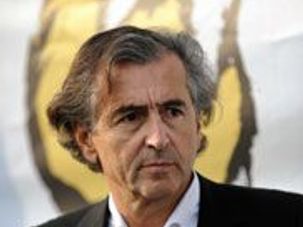 A new group that includes some of Europe’s best-known pro-Israel intellectuals is calling for international pressure on Israel to foreswear Jewish settlements in the occupied West Bank and East Jerusalem. 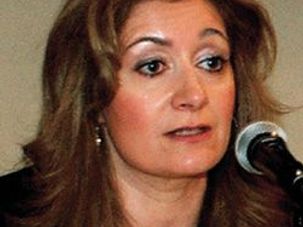 In a concerted campaign targeting the credibility of Human Rights Watch, Israel and some of its supporters are charging the group sought to raise funds from wealthy Saudis in part by highlighting its criticisms of Israel and the group’s resistance to pro-Israel forces in Washington.

National Jewish leaders have pulled back on their long-standing campaign against the United Nations Relief and Works Agency, which provides humanitarian services for Palestinian refugees — an early sign of caution in confronting a new administration, and of Congress’s determination reshape the country’s stance toward the U.N. more favorably. 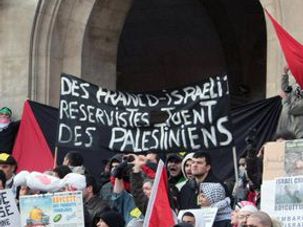 For two weekends in a row, as Israel’s operation in Gaza raged, the flags of Hezbollah and Hamas flew in street demonstrations in Paris and other French cities.

With its days in office running out, the Bush administration turned to the United Nations to put its imprimatur on the struggling peace initiative that the United States launched in Annapolis, Md., a little more than a year ago. 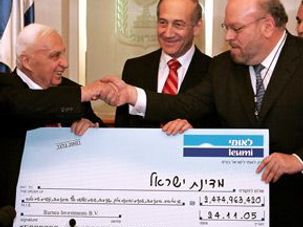 J. Ezra Merkin, the scion of a prominent family known for its generous support of Modern Orthodoxy, has emerged as a key link between a constellation of Orthodox institutions and Bernard Madoff, the Jewish financier now under house arrest for masterminding an alleged $50 billion fraud.

While major Jewish groups have publicly condemned the violence perpetrated by West Bank settlers against Israeli security forces and Palestinians in Hebron this month, the main voice of American Jewry has remained silent.

Lashkar-e-Tayiba, the jihadist group suspected as perpetrator of the stunning terrorist attack last month in Mumbai, has expanded its ambitions greatly since the late 1980s, when it was founded, with Pakistani military sponsorship, to battle the Indian Army in Kashmir.