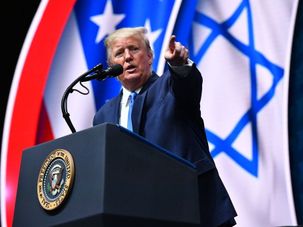 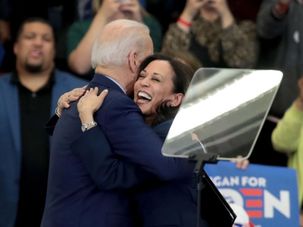 “There seems to be a standard formula for politicians courting the Jewish vote: talk about Israel. Yet it’s a mistake to make it the only issue.” 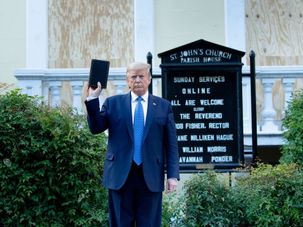 Unlike many Republican — and Democratic — politicians, Trump rarely quoted Scripture in his campaign appearances. 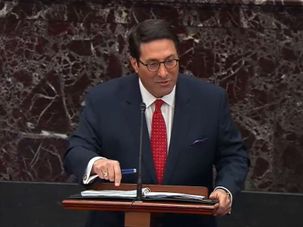 Born in Brooklyn and Bar Mitzvahed on Long Island, Sekulow said that despite his conversion and belief in Jesus Christ, he “never felt not Jewish.” 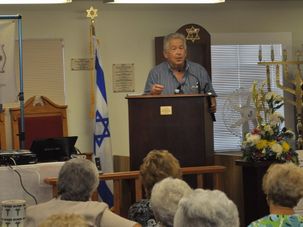 “All throughout our state, we saw seniors step up as advocates for this important medicine.” 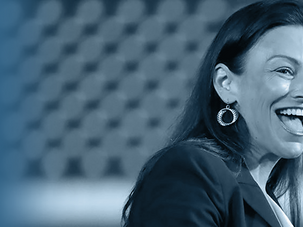 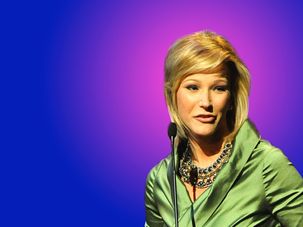 A high-profile evangelical pastor, Paula White is a skilled appropriator of Jewish practice and symbolism and a Donald Trump supporter. 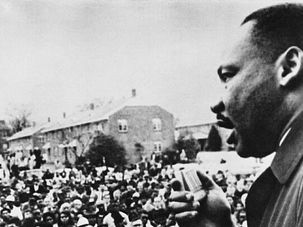 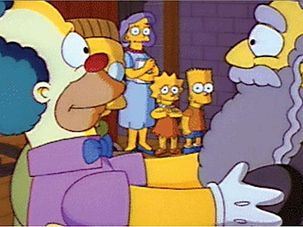 ‘The Simpsons’ 25th anniversary marathon includes a surprising insight: The award-winning cartoon is one of the Jews’ best friends. 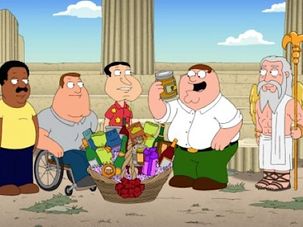