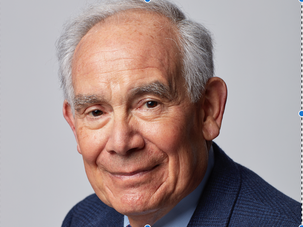 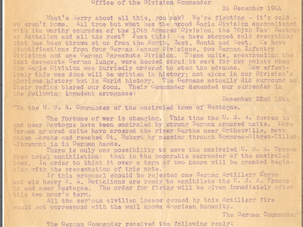 Some of the most significant WWII documents are displayed in Natick, Massachusetts. Among them, a terse note from General Anthony McAuliffe. 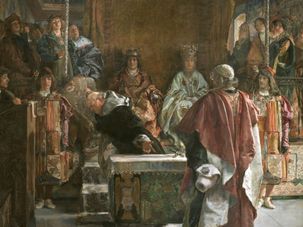 The Spanish Inquisition was a violent and tragic episode in European history. But not all artwork portrats it that way. 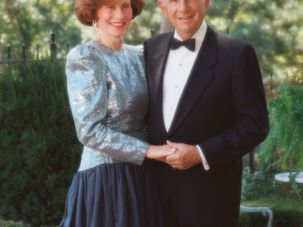 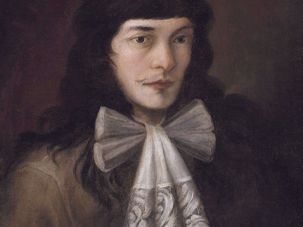 Synagogues figured prominently in Alessandro Magnasco’s work. Was the artist a philo-Semite? Or was something else going on here? 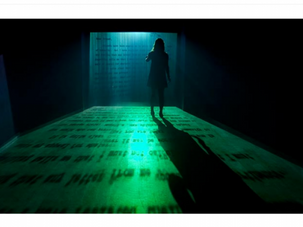 In 1939, Mahatma Gandhi wrote a letter to Adolf Hitler. Seeing those words today forces us to confront the best and worst in ourselves. 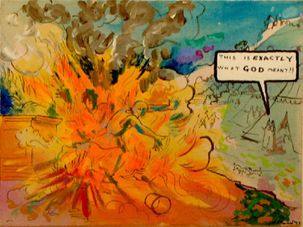 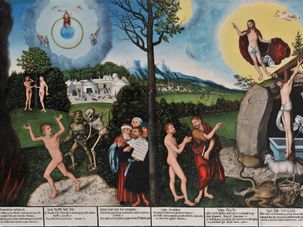 There was an anti-Semitic and a philo-Semitic side to Martin Luther. Both are on display at the Minneapolis Institute of Art. In the Bible, Balaam beat an ass, talked to one, and was kind of an ass himself. So how did he wind up on a stained-glass window in Minneapolis? A linoleum print of Leopoldo Mendez’s ‘Deportation to Death’ might be the first widely-circulated image of the death camps. A new Philadelphia exhibit explores the prescience of Mexican artists in World War II.