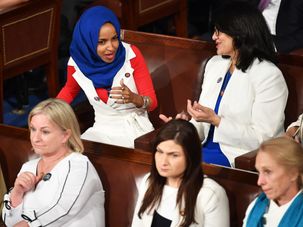 Some of the loudest, most hateful voices in the Democratic Party today share a consistent anti-Semitic theme. 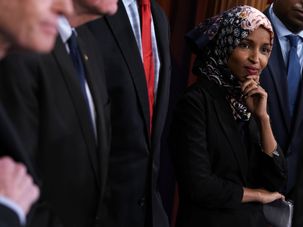 What will the Democratic Party and the media do with her? Will the media hold Democrats to the same standard it held King? 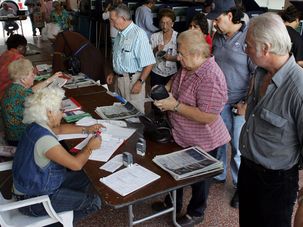 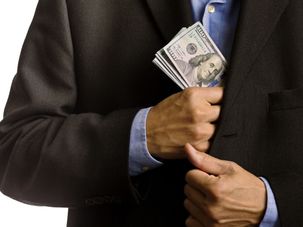 As a Jewish political consultant, I have produced many negative mailers depicting politicians holding bags of money — and intend to make more. 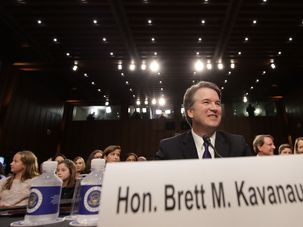 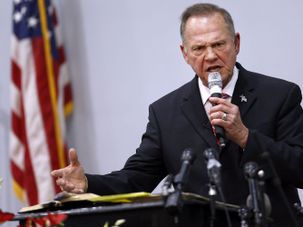 If the media wants to know why investigative journalism on potential sexual assault of minors is being dismissed, they should look in the mirror. 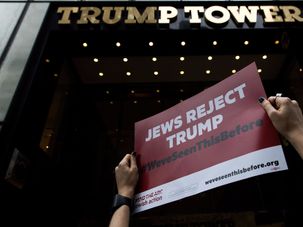 In the preachy, Jew-shaming that has become all the rage these days, the Jewish left has shown itself to be the opposite of what it claims to be.