Formerly the deputy culture editor of the Forward, she was awarded a 2012 Newswomen’s Club of New York prize for her coverage of the Sandy Hook shooting. Previous to the Forward, she worked as a reporter at alternative newsweeklies and political news sites in Utah, Colorado and Texas. Her writing has also appeared in Salon, The Daily Beast and Guernica.

She holds a Master of Arts degree in political journalism from Columbia University. As the only Forward staffer from Utah, she was responsible for bringing Western Wear Wednesday to the office. 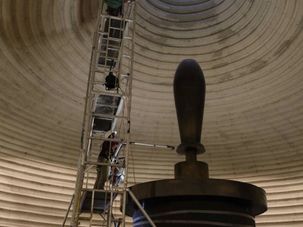 The scrolls may have gone back to the cave, so to speak, but they haven’t disappeared. 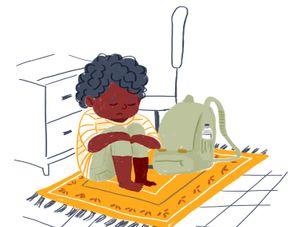 “Here and Now” is designed to reflect the lives of asylum seekers in Israel. 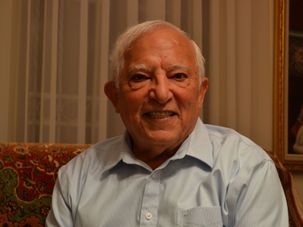 During the Iran-Iraq war of 1980 to 1988, up to six million people in Iran were regularly listening to Amir’s broadcasts. 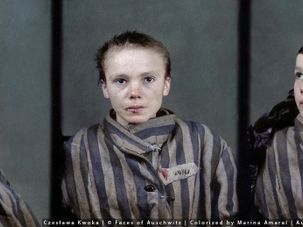 Should We Be Colorizing Photographs From Auschwitz?

Is it a failure of our collective imagination that we cannot see the subjects’ humanity in black and white, only in color? 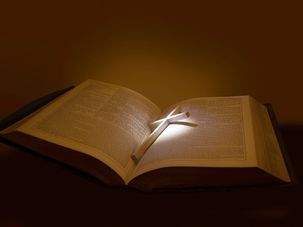 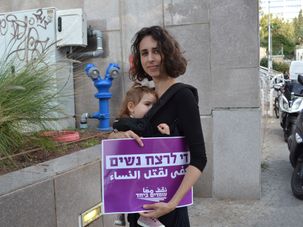 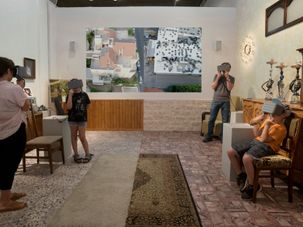 “I want the Jewish people and our people to see that there are very good relationships between us.” 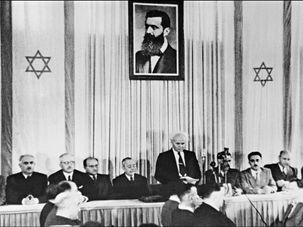 For Israelis, These Photos Are Most Iconic

The most iconic Israeli photograph, recognized by about 94% of the participants in the survey, depicts the release of Gilad Shalit 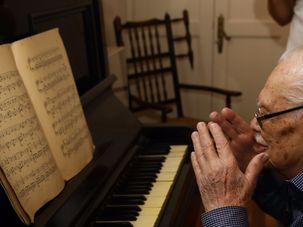 When Shlomo Margaliot was 15, his mother sewed a stack of Reichsmarks into his shirt and sent him on the most important errand of his young life.