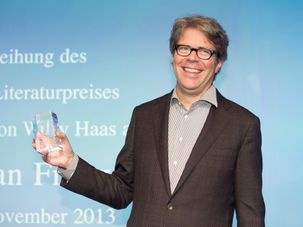 10 Rules For Novelists From The Greatest Living American Writer

“The reader is your enemy, for they are idiots who sometimes watch TV.”

“This is where being a Soviet Ashkenazi person helps. You have a sixth sense of when things are going to get really bad.” 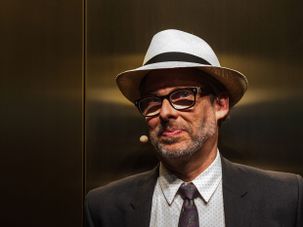 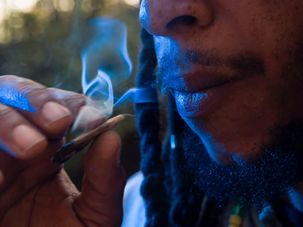 EXCLUSIVE FOR 4/20: The Ten Commandments Of Weed

To honor (or dishonor) 4/20, a celebration of cannabis, one of our nation’s most highly-decorated marijuana correspondents, offers his 10 Commandments Of Weed. 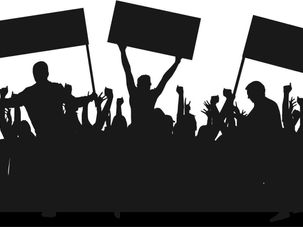 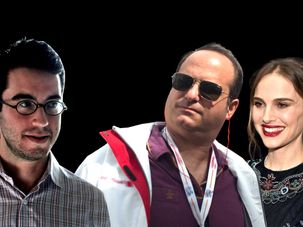 A budding epistolary romance between Neal Pollack and Natalie Portman is interrupted by a disapproving Jonathan Safran Foer. 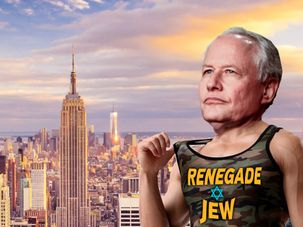 Once, our hero was just an ordinary Jew, doing what he thought was good for Judaism and Israel. Then came Donald Trump and he knew something had to be done. That’s what Neal Pollack became a “Renegade Jew.” 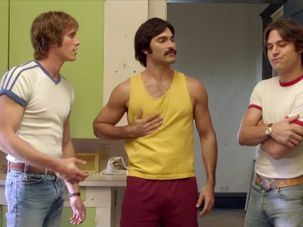 How Richard Linklater’s ‘Everybody Wants Some’ Celebrates Bullying

The new Richard Linklater film “Everybody Wants Some!!” has received near-universal praise. But for Austinite Neal Pollack, the celebration of jock culture brought back a whole lot of unwanted memories. 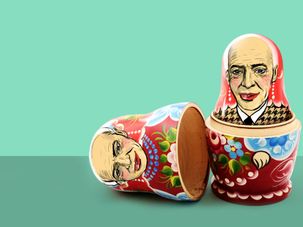 Why We Need a New Saul Bellow...and Many Other New Things

Neal Pollack argues that we need a new Saul Bellow. After all, he was getting pretty sick of the old one. Also, a new IPhone would come in handy. 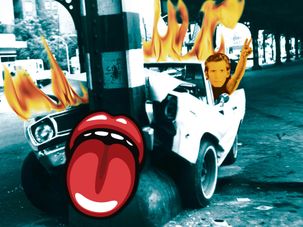 Back in the 1970’s, Neal Pollack was living with Robert Mapplethorpe, Joey Ramone, Patti Smith and Lou Reed at the Chelsea Hotel. He remembers the old days fondly, though his memory tends to get a bit fuzzy with the details.