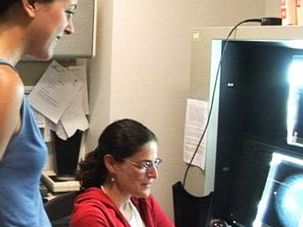 Joanna Rudnick’s poignant new documentary, “In the Family,” opens to soft, sad music and an unlikely story. Joanna, a dark-haired young woman with expressive eyes, is laughing somewhat nervously as she confides in her boyfriend, Jimmy. 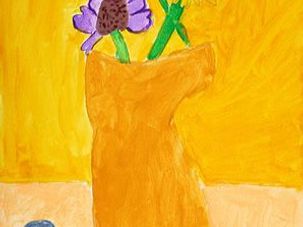 Beautiful paintings and other works of art line the room. A rapt and attentive audience looks upward at the sea of color, expressing the personalities and feelings of those struggling with what it means to have a genetic disease.

A new textbook written for young students presents a nuanced, critical and yet beautiful portrait of Israel, one that is designed to encourage these students to visit the country and embrace their Jewish heritage.

Two Yeshiva University students have helped create an outreach project that combines history lessons and multimedia techniques to provide Holocaust education for public high-school students and others outside the mainstream Jewish culture. 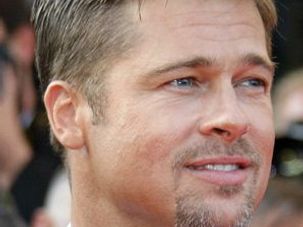 He’s been a casino hound, a secret agent and an incredibly sexy Greek warrior, but now Brad Pitt can add a completely new role to his repertoire: an American-Jewish hillbilly from Tennessee. 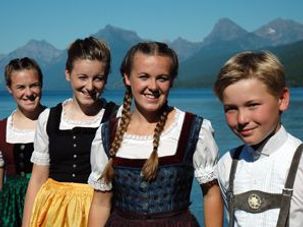 In a movie scene permanently etched in the minds of many, Julie Andrews holds a golden-haired girl close to her chest while hiding in the tomblike chamber of a convent in Austria. “You must be very quiet. Hold tight to me,” she says as SS soldiers rush into the room, boots pounding and whistles shrilling. 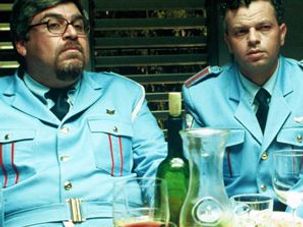 Last month marked a small step toward progress through cultural understanding in the Middle East. “The Band’s Visit” became the first Israeli film to be screened in Egypt in nearly 30 years, Variety reported. 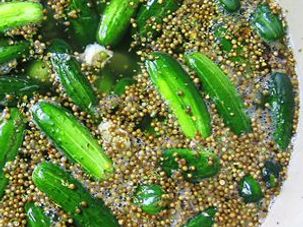 Joe Singer knows a thing or two about crunchy cukes and brine. Having worked as a manager at Guss’ Pickles since 2003, Singer has witnessed the recent opening of the vendor’s latest outpost, in Manhattan’s industrial-chic Chelsea Market. Founded in 1920, Guss’ is a well-established staple on the Lower East Side. But pickle purists need not fear: The legendary shop may be spreading its wings, but those in charge haven’t forgotten its roots.

Whether it’s Kiddush on Friday night, four cups on Passover, a sip under the chupah or total inebriation on Purim, wine features prominently in Judaism. Despite all this, at first blush it seems strange that the Jewish homeland, a country known primarily for its military prowess and technological innovations, is now credited with making a significant contribution to the wine industry.

Sacha Baron Cohen of “Ali G” and “Borat” fame is in the public eye once again. But this time it isn’t for delivering deliciously witty repartee or a controversial comment , and he’s not being sued by foreign countries or running from outraged feminists. Rather, Baron Cohen has been asked to join the Academy of Motion Picture Arts and Sciences. Cohen will join the 6,000-member group that hands out the Oscar, the film industry’s most prestigious award.