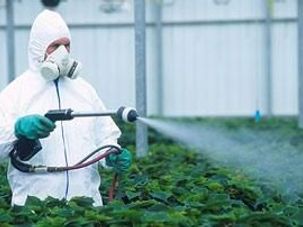 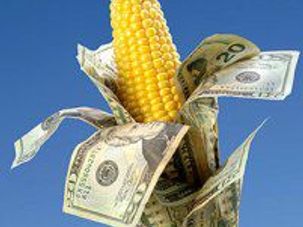 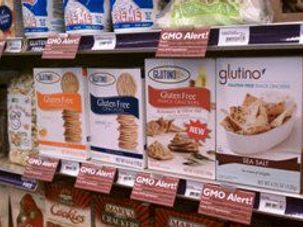 A Consumer's Right To Know: Business Ethics, Halakhah and GMOs 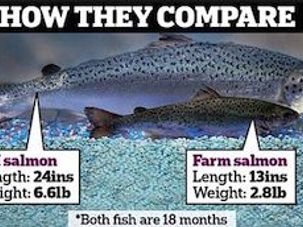 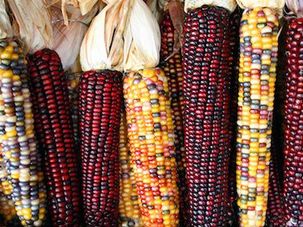