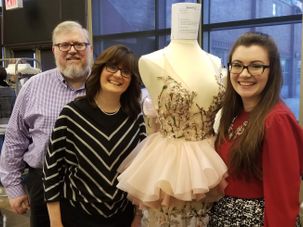 “A lot of people aren’t exposed to Orthodox[y] so I stand out.” 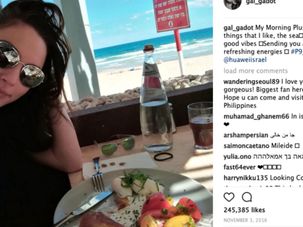 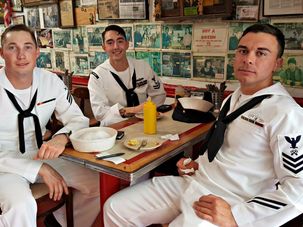 This trio discovered the joy of the knish at the venerable Yonah Shimmel deli and bakery on the Lower East Side. 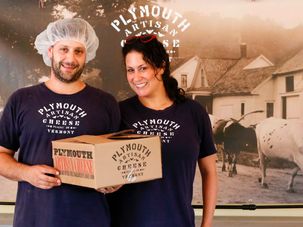 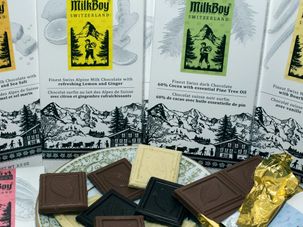 A Brooklyn-based chocolatier, who runs the largest kosher chocolate manufacturer in Switzerland, is bringing small-batch Swiss chocolate to the States.

A baby girl from a large family in the Riverdale section of the Bronx is receiving a lot of attention in Belgium. She’ll be getting a lot of benefits, as well. Four days after her birth, Batsheva Paola Spira became goddaughter to Paola Ruffo di Calabria, queen of the Belgians.