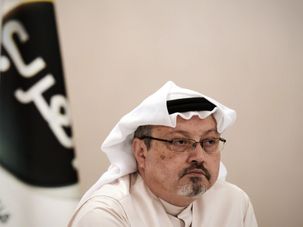 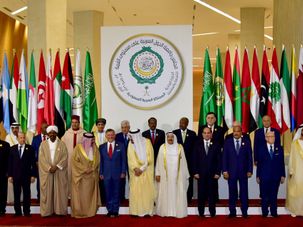 Sunday’s Arab Summit was not a hurdle for Trump’s quest to impose a peace plan on Israeli-Palestine, but a sign of the regional alliance. 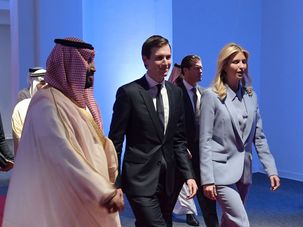 Trump, with the help of Jared Kushner, is closing the gap of Israel’s military superiority in the Middle East. And this is incredibly dangerous. 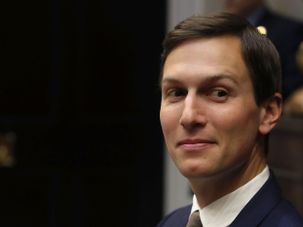 Tillerson and Kushner found themselves on opposite sides of a major international affair that has exposed compromising information about Kushner. 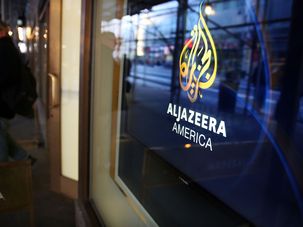 An undercover Al Jazeera documentary — about the very topic of Jewish advocacy for Israel — might lead to espionage charges against the network.