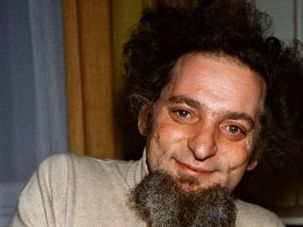 Georges Perec was a founder of the so-called OULIPO movement. The publication of “La Boutique Obscure” represents a growing interest in his work. 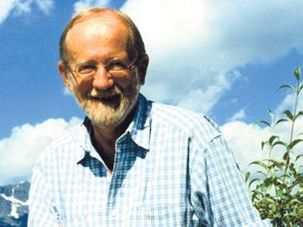 John Leonard was America’s most eminent and prolific culture and book critic when he died four years ago. He published an estimated 5 million words in his career. 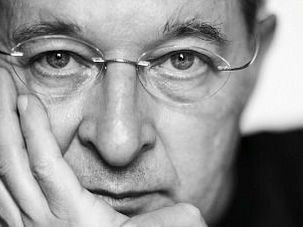 Peter Nadas’s ‘Parallel Stories’ is colossally ambitious. Set in Hungary of 1961 and extending to the falling of the Iron Curtain, it encapsulates an entire civilization. 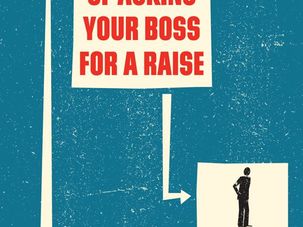 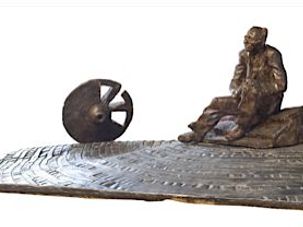 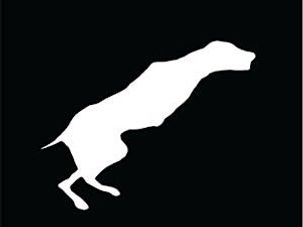 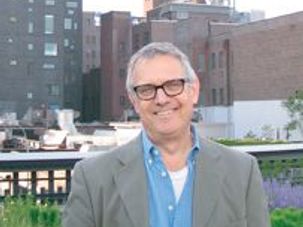 Poets of the Language School have risen to become the dominant avant-garde of modern American poetics. Any young poet needs to take…