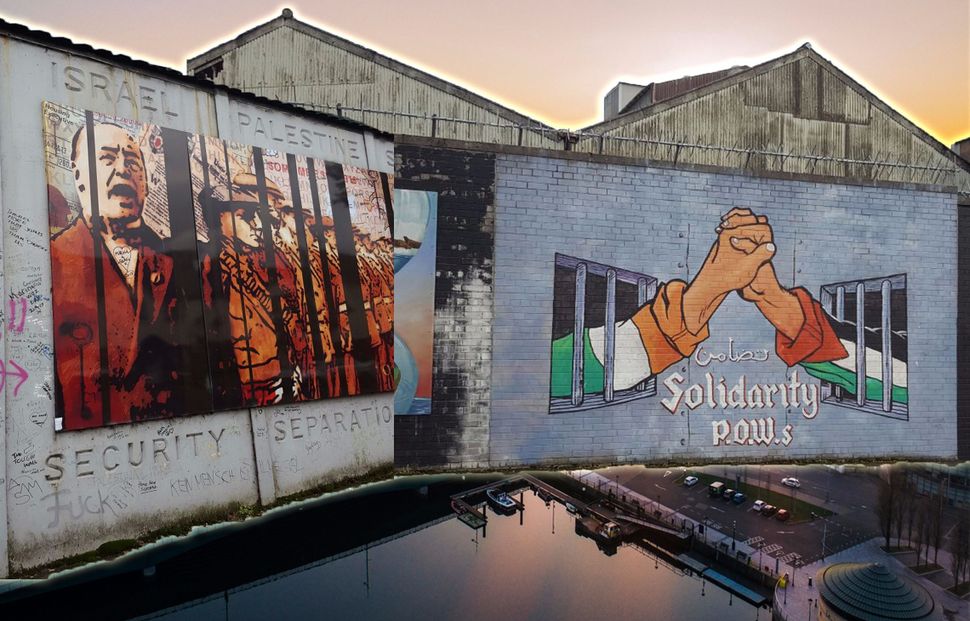 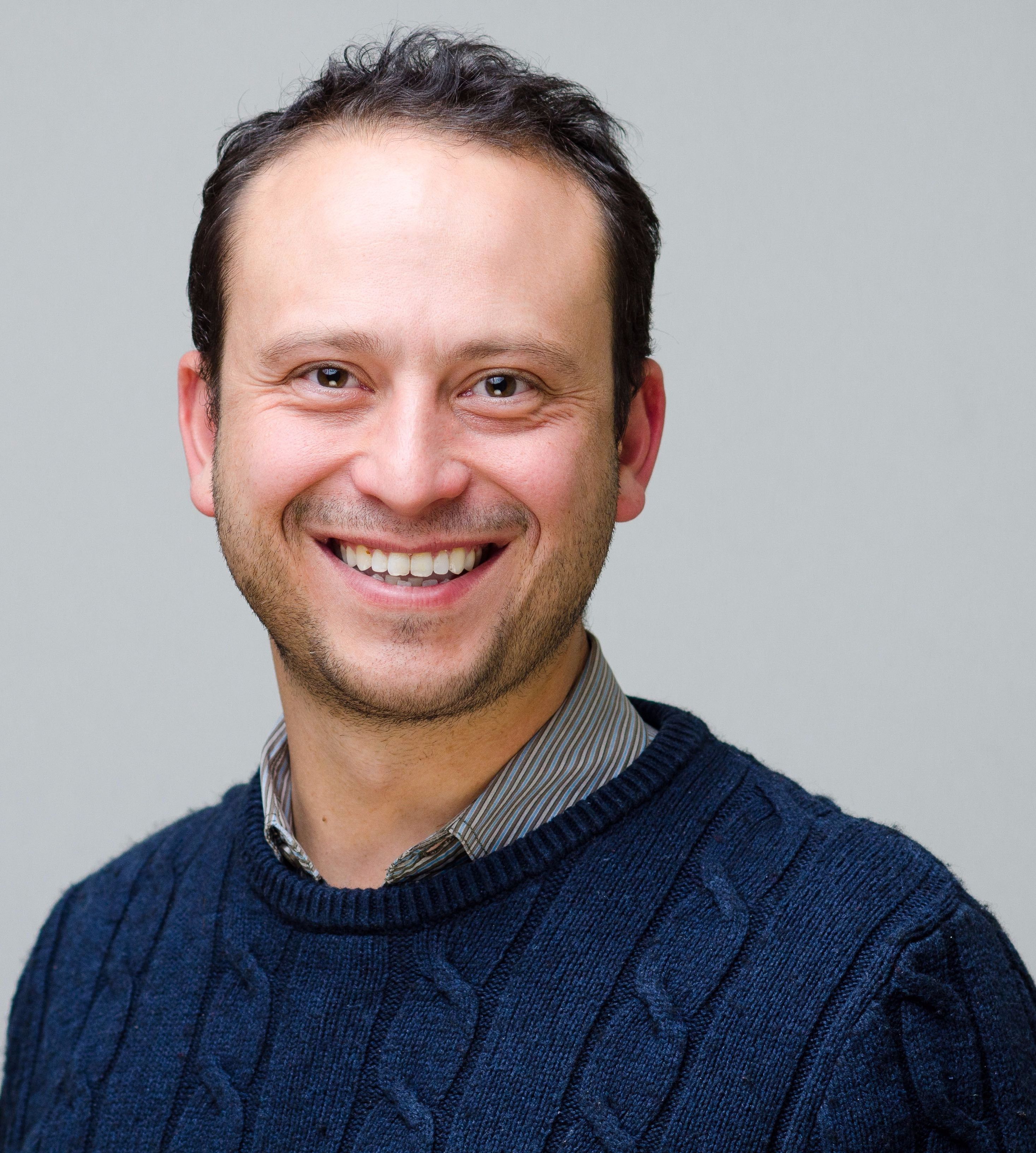 The field of creating a shared society in Israel, of equalizing and encouraging Jewish-Arab citizen relations, is much in debt to models and concepts developed in Northern Ireland.

For the last 20 years, following the signing of the Good Friday Agreement, Northern Ireland has been a testing ground for projects of reconciliation and models of sharing decision making. In addition to the wealth of experience and social change which has been achieved, there are multiple aspects of the Northern Irish experience which resonate with the reality of Jewish-Arab citizen relations within Israel. Much like our situation, the Northern Irish conflict was/is primarily an issue of national identity, and only secondarily connected to the religious differences of the two groups. The similarity of our conflicts has gained conscious recognition in Northern Ireland, and even today you can see Israeli flags flying in Unionist Belfast and Palestinian flags on the Republican side. While there are some important differences between our conflicts, the multitude of similarities only strengthens the case that solutions developed in Northern Ireland can be used as comparative models and even be tailored to the Israeli reality. 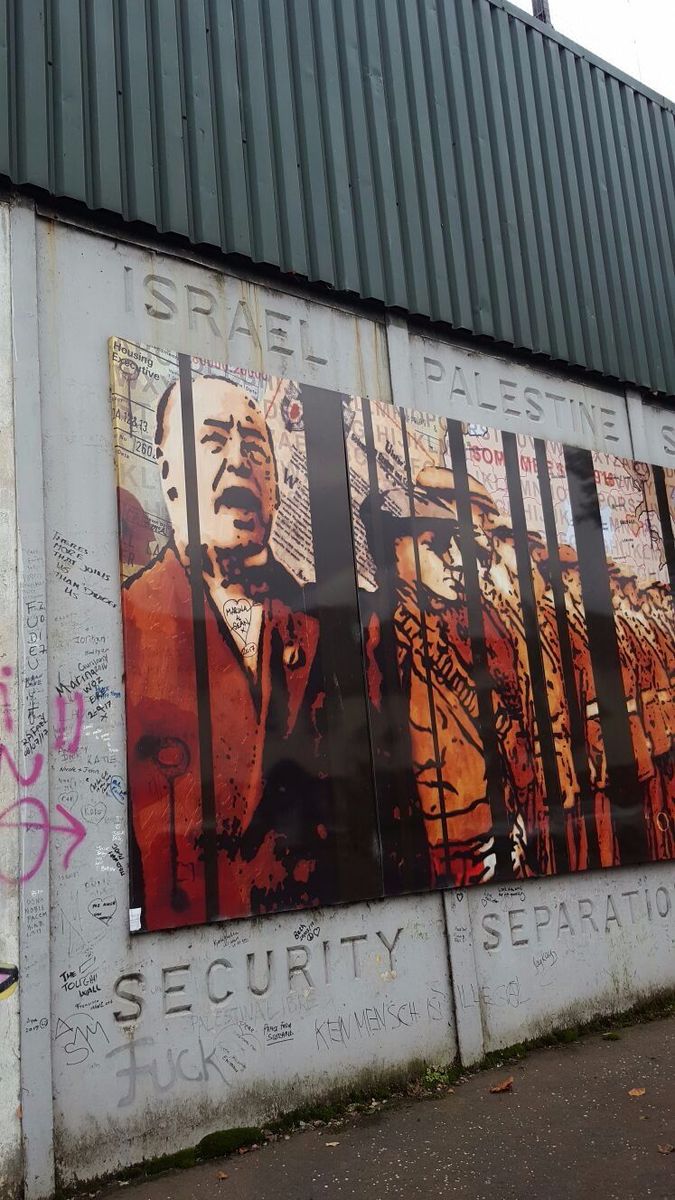 Israel-Palestine etched into a mural on the “Peace Wall” which separates between Protestant & Catholic neighborhoods in Belfast.

It is for this reason that I travelled as part of a delegation from The Abraham Fund (a Jewish-Arab civil society organization in Israel) to Northern Ireland to learn in more depth about their program for bridging school separation: Shared Education. This program represents the ultimate dream for anyone working in non-profit; it has been adopted by the Government by law, and by 2020 will connect the majority of Catholic and Protestant schools in programs of shared learning. Coming from a similarly separated situation in Israel, with a structure which separates and impedes interaction, it was inspirational to encounter a model which works, in spite of the separation, and succeeds in creating bonds and real partnership. The Abraham Fund has begun piloting a similar model this year in 20 Jewish and Arab Schools in Israel.

Visiting a school in County Antrim we viewed two classes of children from the local Protestant and Catholic schools taking part in a joint lesson. Teachers from both schools led the activity together, clearly well prepared and in professional synergy. The 5th Grade students learnt the history of the Titanic and worked together on physical and mental challenges. There was no mention of different identities and no facilitated discussion, yet all the children knew that this was “shared education” and that they wouldn’t know each other without it. 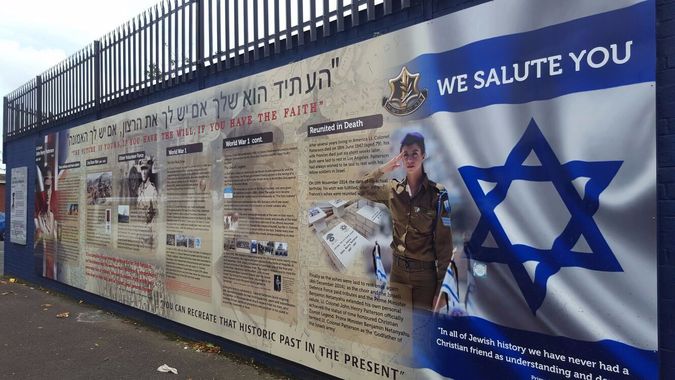 Pro-Israeli Defence Force Mural on the Unionist side of Belfast

Watching this lesson reminded us of Allport’s Intergroup Contact Theory, a leading theory in conflict resolution which calls for avoidance of discussing the conflict, and focus on creating positive human interactions, in intergroup meetings. The benefits of this theory are marked, proven to both break stereotypes and lower fear. However, it does carry a drawback, as by not addressing the different group narratives, the minority group leaves feeling disenfranchised by the lack of recognition of the unequal status quo; and the majority group leaves with more positivity and a lower drive for social change. In short, people leave less discriminatory but only on a personal level, not on a group level.

On the other end of the conflict theory spectrum is a model for intergroup interactions which focuses on learning different narratives and encountering the inequality of the minority group. This method does not succeed in building overwhelming positive personal relations, but the minority group leaves satisfied that its status has been recognized, while the majority group leaves with an increased drive for social change. 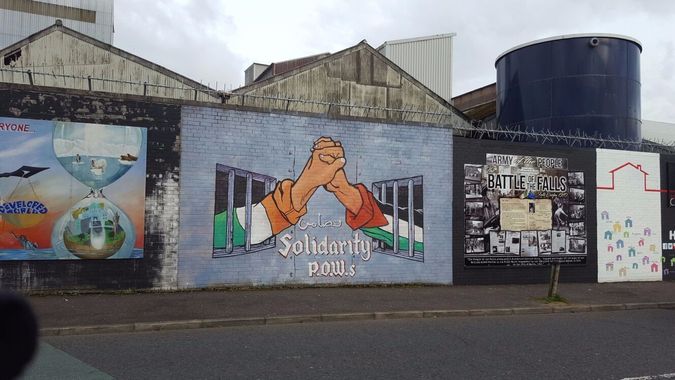 Palestinian Solidarity Mural on the Republican side of Belfast

It became clear on our visit to Northern Ireland, that major reconciliation work around divided narratives has been addressed. We encountered it when touring the Bogside in Derry, the site of Bloody Sunday, with a local resident whose father had been killed in the massacre. Our guide, in concert with the massive murals covering the walls of the buildings around us, was committed to sharing the Republican narrative of Derry, and remembering the injustices suffered. He spoke to us of the cathartic moment when the second Government commission into Bloody Sunday was published, and the Prime Minister of Britain, David Cameron, apologized for the killings as “unjustified and unjustifiable”, from the steps of Derry town hall. I asked Glen, our guide, how he had felt standing on the podium and hearing these words, he answered, “it was like an enormous weight had lifted off my shoulders, off everyone’s shoulders, off the whole city”. While he was speaking, I couldn’t help but think of President Rivlin’s attendance in 2014 at the memorial ceremony of the Kfar Kassem Massacre. President Rivlin’s speech calling the events a “terrible crime” was a watershed in Arab-State relations.

The Northern Irish experience jolts Israelis, Jews and Palestinians alike, in the extent that it resonates with our own reality. And much like the Northern Irish model we need to mainstream low-barrier intergroup interactions while being fully committed to tackling the challenging issues of divided narratives and identities. Grappling with the major divides in our society, and reaching mutual understanding and equilibrium is vital to building citizen relations, it is not something which can be swept under the carpet.

There is no one way to resolve the divided society within Israel between Arabs and Jews; it often seems intransient and remains overshadowed by the broader Israeli-Palestinian conflict. However there is pragmatic hope that through learning from other experiences, and building compelling models for interaction, we can move ourselves a step forward in the conflict transformation process.

Anton Goodman is the Director of Development at The Abraham Fund Initiatives, an Arab-Jewish NGO dedicated to creating equality and shared society between Israel’s Jewish majority and her Arab minority. Prior to this he was the lead emissary of the Jewish Agency to Washington DC, and has held leadership positions in global Jewish education organizations including World Bnei Akiva.