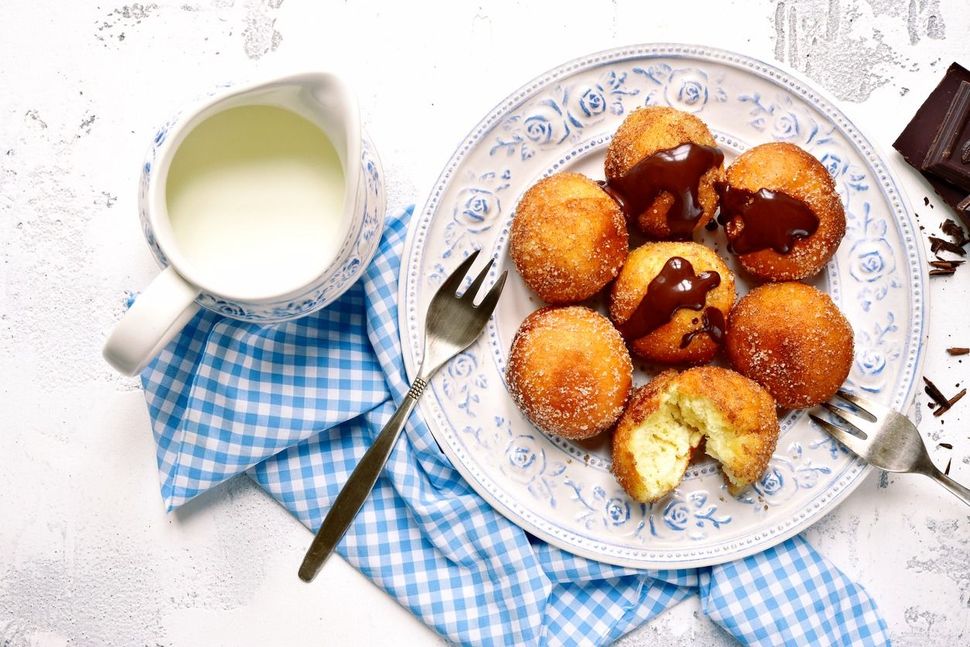 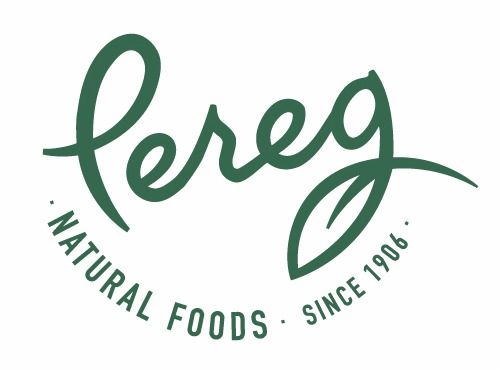 Get out the dreidels and polish the menorah — Hanukkah, the Festival of Lights, is just around the corner!

Jews today recount the inspiring story of Chanukah over candles, songs, prayers, and fun for eight days and nights every year. The centerpiece of the Chanukah table is fried food, commemorating the miracle oil that kept the candles burning for eight nights. Two items typically on the menu are potato pancakes (latkes) and donuts (sufganiyot). It’s not a particularly diet-friendly festival, but who cares when you’re rejoicing?

Whether you’re gluten sensitive or not, this recipe from Pereg Natural Foods is sure to delight.

1) Fill a heavy-bottomed 6-qt. pot halfway with canola oil. Heat to 350 degrees F. (You can test this by putting the back of a wooden spoon into the oil; if there is a steady bubbling around the spoon, your oil is ready for frying).

2) Meanwhile, whisk together the flour, xanthum gum, baking soda, baking powder, and cinnamon in a large mixing bowl. In another bowl, combine the eggs, sugars, vanilla, and milk.

3) Pour the wet mixture into the dry mixture and mix just till combined.

4) By this point the oil should be hot enough. If not, refrigerate the dough mixture while you wait.

5) Scoop 1-inch balls of dough and drop in the fryer. Fry 1-2 minutes on each side until no longer doughy in the center. The doughnuts will rise when ready to be taken out. Do not crowd the pot; fry only a few doughnuts at a time.

6) Combine the cinnamon-sugar topping on a plate.

7) Prepare a second plate with 2 layers of paper towels. When the doughnuts come out of the oil, place them on the paper towels for 1 minute, then immediately roll in the cinnamon-sugar mixture. Serve fresh and enjoy!