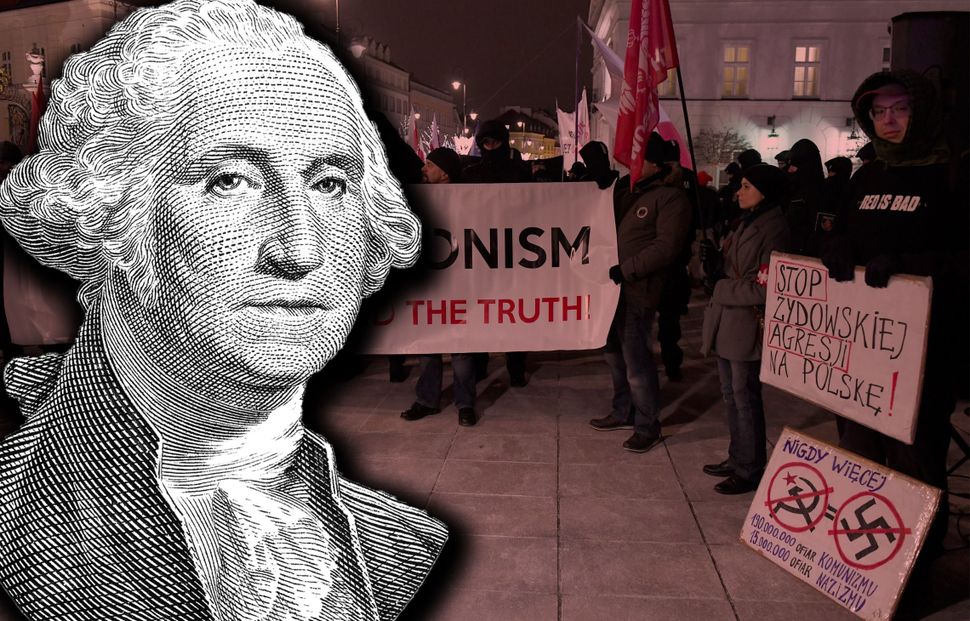 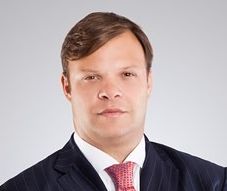 Polish President Andrzej Duda recently signed a law that would ban people from using terms like “Polish death camps”or blaming the Polish nation for complicity in the Holocaust. While Auschwitz and other death camps in Poland were obviously built and operated by the Nazis, the law is still extremely troubling.

Countless Poles did participate in the murder of Jews, before, during and after the war. In the town of Jedwabne in June of 1941, Polish townspeople murdered several hundred Jewish citizens by herding them into a barn and setting it on fire. Nor were the citizens of Jedwabne unique in their anti-Semitism. Princeton Holocaust scholar Jan Gross wrote recently in the Financial Times that he could not recall a single survivor testimony where the survivor didn’t mention “an episode of betrayal, blackmail or denunciation on the part of their fellow Polish citizens.”

But even if all Polish citizens had done their utmost to prevent these crimes against humanity — and, to be sure, there were many heroic Poles who risked their own lives to save others — the new legislation would still be misguided. In recent years, Poland (like so much of Europe) has seen a rise in anti-Semitism, and the recent law seems to simply pander to the country’s right-wing extremists. As noted in The Guardian, it is significant that the law was passed just days after a Polish neo-Nazi group dressed in Nazi uniforms and burned a swastika in celebration of Adolf Hitler’s birthday.

As Americans, we take many of our constitutional protections for granted. The first amendment protections on freedom of speech and religion, we feel, are non-negotiable essentials of modern society. Despite some debate about their parameters, these general ideals are accepted across America 225 years after they were first ratified.

But in these seemingly universal values lies America’s greatness.

The Polish government is trying to avoid blame for actions perpetrated by German Nazis, but stifling free speech and debate is clearly the wrong approach. Justice Louis Brandeis noted that sunlight is the best of disinfectants, and this concept applies doubly to the matter at hand, considering Poland’s historical — and current — relationship with anti-Semitism.

With Poland putting basic democratic concepts of speech and debate into question, it is more important than ever for Americans to appreciate the way our country has established and maintained its constitutional protections and values.

In the telling of American history, George Washington isn’t always considered among the country’s greatest statesmen. While his military exploits are widely recognized, the role he played molding and leading the country are often glossed over. But in the country’s formative years, Washington embraced the natural rights listed in the first amendment. And as the country’s most revered leader, his affirmation of these constitutional values surely helped them gain standing in the eyes of his countrymen.

Nowhere did Washington make his devotion to these freedoms more clear than in his classic 1790 letter to the Hebrew Congregation of Newport, Rhode Island. In that letter, which he actually wrote before the first amendment was ratified, Washington noted that freedom of religion was not rightly called “toleration…as if it were the indulgence of one class of people” to allow others to exercise their “natural rights.”

“[H]appily,” Washington continued, “the Government of the United States, which gives to bigotry no sanction, to persecution no assistance, requires only that they who live under its protection should demean themselves as good citizens…” To Washington, first amendment freedoms were not granted by a ruling power – they were naturally endowed. So long as citizens remained in good standing, any sort of bigotry or persecution was entirely immoral.

The recent news out of Poland makes Washington’s support of natural rights all the more timely and even more worthy of appreciation.

Later this year, Washington’s important message will be receiving a new platform in Philadelphia, the cradle of democracy itself. Plans are currently underway for a major expansion to the city’s outdoor Holocaust Memorial Plaza, which has memorialized the Shoah since 1964. Blocks away from Independence Hall, where so many of our constitutional protections and values were established, the new Plaza will be a living classroom that highlights American constitutional protections and showcases how these values can prevent toxic prejudice and violence. The centerpiece of the Plaza will be six pillars juxtaposing democratic ideals, including Washington’s letter, with Nazi values, like the racial Nuremberg Laws, to educate visitors about the atrocities of the past and help build a future of tolerance. 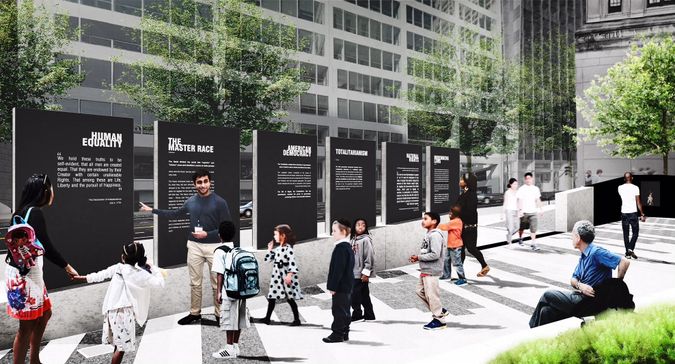 A rendering of the proposed expansion of Philadelphia’s Holocaust Memorial Plaza.

Contemporary accounts of George Washington show the pedestal on which much of the country held him, for both his military prowess and his success as the country’s first president. However, perhaps most important is the role Washington played in promoting the importance of natural rights.

The Polish government’s decision to stifle debate and education about its role in the Holocaust is severely misguided, particularly in light of the country’s growing anti-Semitism. Instead of attempting to whitewash the Holocaust just 73 years after it ended, Poland would do well to emulate America’s Founding Fathers and embrace the natural rights of free speech and freedom of religion. By making the moral choice, Poland could fix its past mistakes instead of exacerbating them.