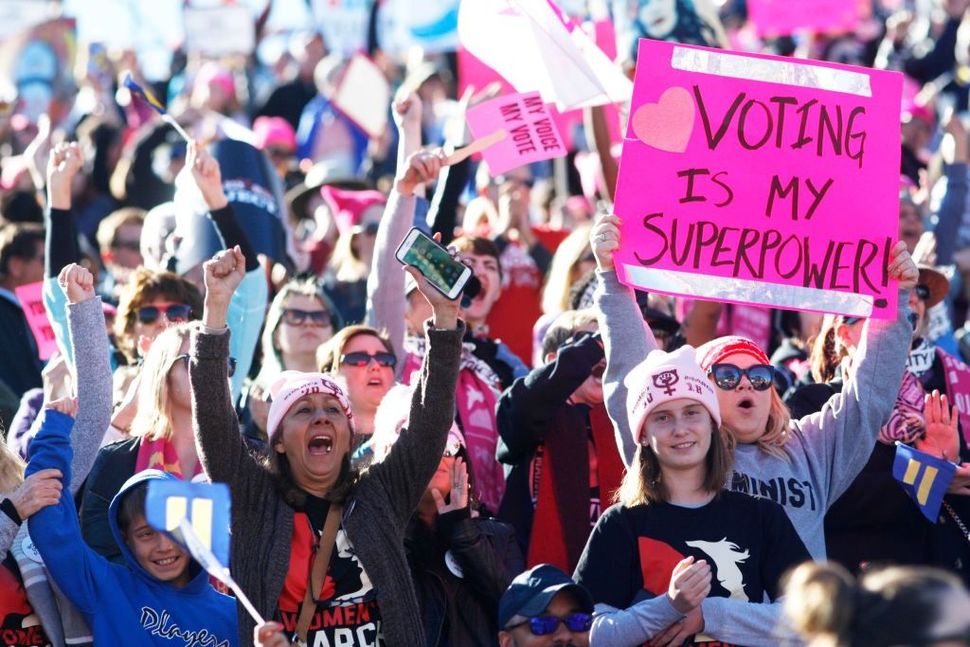 Attendees cheer a speaker during the Women’s March ‘Power to the Polls’ voter registration tour launch at Sam Boyd Stadium on January 21, 2018, in Las Vegas, Nevada. Demonstrators across the nation gathered over the weekend, one year after the historic Women’s March on Washington, D.C., to protest President Donald Trump’s administration and to raise awareness for women’s issues. Image by Getty Images 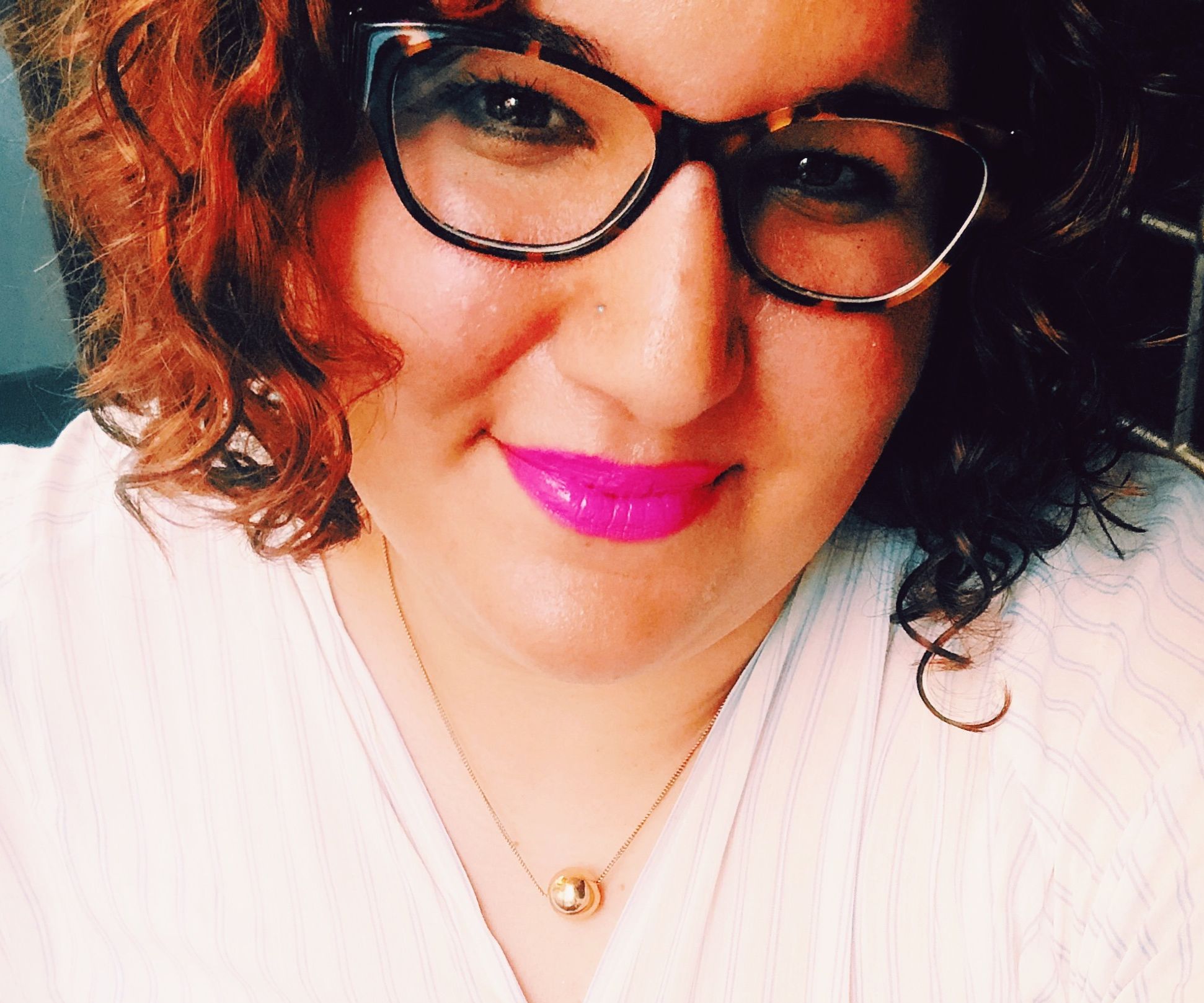 I was taken aback when I saw a New York Post article entitled, “Don’t join this year’s Women’s March unless you’re good with anti-Semitism.”

I support the right of every woman to weigh in and decide whether joining the Women’s March is right for her, and offering false choices like the one above is poisoning our work and moment.

In the past two years, I have watched Jewish and Muslim women proactively challenge law enforcement, terrorist groups, polarizing politics and ideologies that have prevented our communities and institutions from confronting white supremacy.

To abstain from critical work while the blood of trans women of color, children at the US border, Jews and Muslims is being shed seems impossible and harmful.

What would have happened — after Trump’s election, after Pittsburgh — if we had failed to coalesce across our differences?

The forces of white supremacy grow more vociferous and vocal each day. Pressuring, pigeonholing and shaming individuals or groups to change deeply-rooted beliefs from the outside, in the way the author of that headline advocates, only serves to keep us further apart.

We need people — Jews unlike me and Jews like me, people of color, immigrants, refugees, people with disabilities, people who experience poverty — to put all our power and spectacular uniquenesses to the task of ending violence.

It is exactly this kind of rhetoric that is alienating and silencing other progressive Jews who are committed to movements that work towards liberation — and ensure that liberation includes Jews, too.

But I won’t give up. To me, the Torah is an unfolding and unrelenting liberation story. From the first Jew who smashed idols and went forth searching from his father’s house to the Israelites who hesitated but then crossed the split sea to follow freedom’s mighty voice, the Jewish story is about doing the hard work that true freedom requires. This, my friends, is the way of the Jewish people — and the way toward lasting and growing justice for all people.

Devon Spier is a rabbinical student and the author of the bestselling Jewish poetry book: “Heart Map and the Song of Our Ancestors.”