Super Bowl LI, Paul Auster’s New Novel, And More To Read, Watch, And Do This Weekend 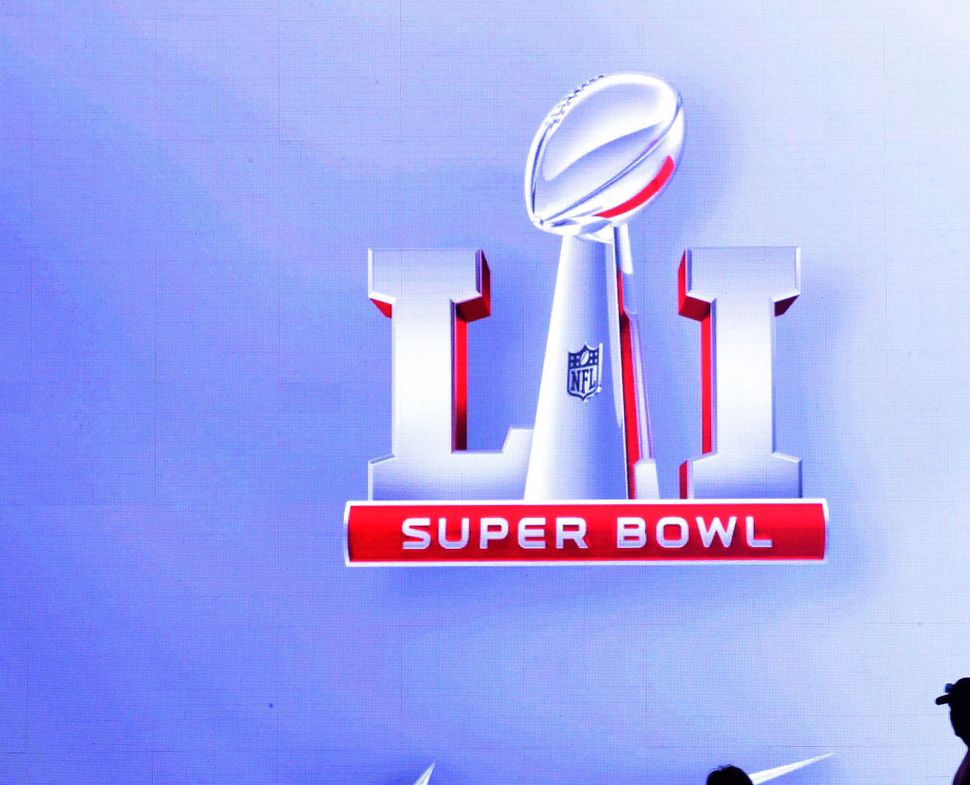 According to Punxsutawney Phil, the semi-reliable groundhog who attempts to predict the duration of winter every February 2, we’re in for many more weeks of chilly weather. What better excuse to spend the weekend curled up and indulging in the best recent TV: CBS’ “Superior Donuts,” which premiered on Groundhog Day and stars Judd Hirsch, “Crazy Ex-Girlfriend,” which, while not new, did this week gift us with the too-graphic for TV number “The Period Song,” and, oh yeah, Super Bowl LI? If you’re a football fan, be sure to preview the game by reading the Forward’s Jeffrey Boxer’s interview with New England Patriots owner Robert Kraft.

If reading is more your style, you’ll find ample material in “4 3 2 1,” the latest novel from Paul Auster. It’s a mammoth of a book, narrating four different possible unfoldings of one character’s life. If you’re too distracted by current events to focus on 800-some pages of fiction — we wouldn’t blame you — go for two briefer, politically jarring offerings: first, Julia Ioffe’s moving account of coming to the United States as a refugee for The Atlantic, and second, Evan Osnos’s reporting, for The New Yorker, on the United States’s superrich preparing for the apocalypse. (Fun!) While you’re trying to make sense of the country’s present state, listen to Ezra Edelman on the Longform Podcast; Edelman directed 2016’s Academy Award-nominated documentary feature “O.J.: Made in America,” lauded for its incisive look at the societal forces that made the O.J. Simpson trial a defining cultural and political moment.

There’s lots to do out and about in New York: See Israel’s Batsheva Dance Company perform at the Brooklyn Academy of Music, sit in on a conversation between Jerusalem Post editor-in-chief Yaakov Katz and Israeli ambassador to the United Nations, Danny Danon, on the Israeli/American relationship under President Donald Trump and Prime Minister Benjamin Netanyahu, and see the last day of the Jewish Museum’s exhibit “Take Me, I’m Yours,”. It’s not technically the weekend, but still, on Monday, drop by the Mid-Manhattan branch of the New York Public Library for an illustrated lecture by Forward critic-at-large Ezra Glinter on “Have I Got a Story for You,” the anthology of newly translated fiction from the Forward he recently edited.

In Washington, D.C., stop by the Edlavitch DCJCC on Sunday for a screening of “Aida’s Secrets,” a 2016 documentary about one man’s search for a family, lost in the Holocaust, he never knew existed. In Chicago, head to the the Spertus Institute for a screening of the documentary “Big Sonia,” which tells the story of a petite Holocaust survivor at a crossroads in her personal and professional life. Sonia’s granddaughter Leah Warshawski, who produced and co-directed the film, will introduce the screening and guide a discussion of it afterwards. In Los Angeles, catch Brooklyn-based comedian Scott Rogowsky’s comic talk show “Running Late With Scott Rogowsky” at the Virgil; before you go, read the Forward’s Thea Glassman’s recent interview with Rogowsky, here.

Super Bowl LI, Paul Auster’s New Novel, And More To Read, Watch, And Do This Weekend