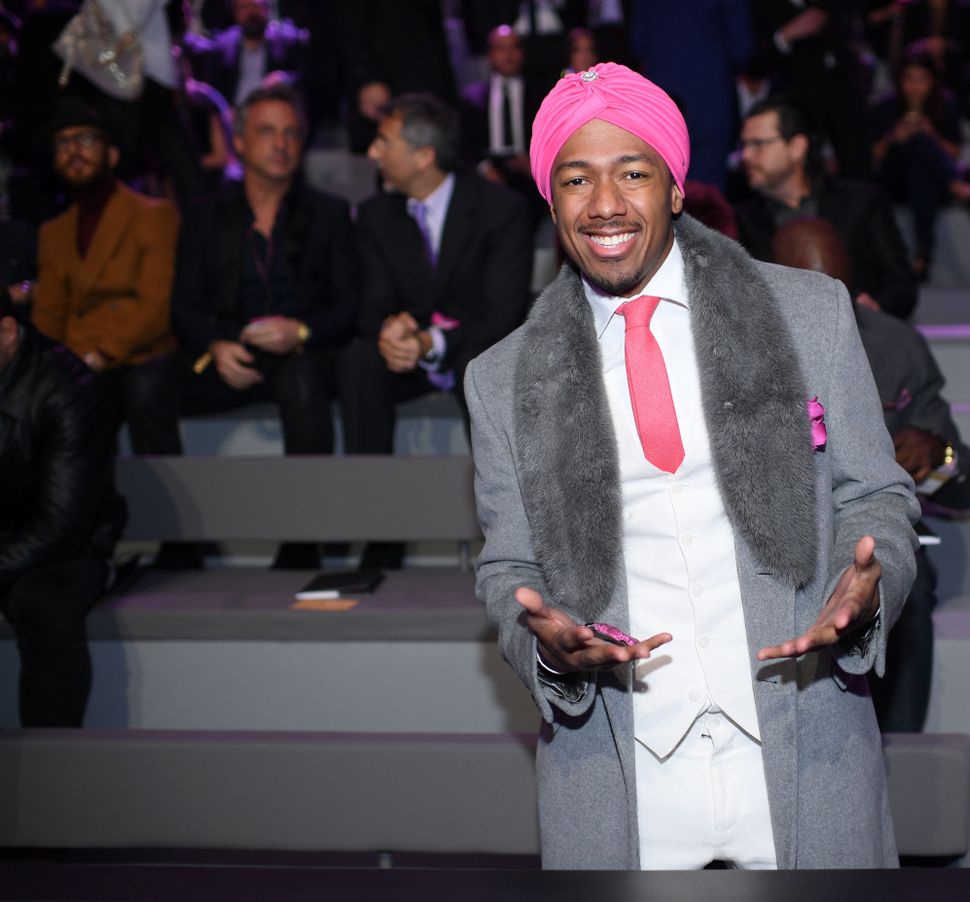 In her review of Bari Weiss’ “How to Fight Anti-Semitism,” Forward deputy culture editor Talya Zax asked, simply enough, “Who is it for?”

The actor, who has embarked on a learning tour since making anti-Semitic comments on his podcast, “Cannon’s Class” which led to an end to his relationship with Viacom, posted to Facebook on Friday that he had observed Tisha B’Av. And, in the interests of ending sinat chinam, or baseless hatred, he also reviewed Weiss’ book, which he characterized, somewhat strangely as a “strong progressive approach” to ending anti-Semitism. Strange because Weiss, who recently left The New York Times citing harassment and a crackdown on freedom of ideas, has been described as a centrist and a conservative, but is not usually identified as “progressive.”

“Ironically I became aware of her from one of her retweets on July 12 of a harsh name calling article about myself with a thread that referred to me as a racist pig, brainwashed, ignorant and even a Nazi, and many other disrespectful things about me and my family,” Cannon wrote in one of his trademark “book reports.”

Cannon appears to have approached Weiss’ work with an open heart, appreciating her rundown of anti-Semitic incidents from the lynching of Leo Frank to the murder of Daniel Pearl to the Tree of Life shooting that prompted the book’s creation.

Cannon gets at the nut of the book’s comprehensive allegations of anti-Semitism from both the right and — especially — the left. He doesn’t address its troubling characterization of “Islamist” anti-Semitism or Weiss’ insistence that support of Israel is a key Jewish value — but he does fill the criteria of potential readers Zax described.

“Is it an introduction to anti-Semitism for those wondering what all the fuss is about? Or a manual for those who, already concerned about the oldest hatred, have made it their work to be broadly informed?” Zax wondered. Cannon is the rare individual for whom both seems to apply, given his unique position as a recently-cancelled individual. Yet, he gets into some trouble with one of his thoughts on the book.

Citing Weiss’ resignation letter from The Times, Cannon wonders if the author’s book is up to her own standards for a “free exchange of ideas in a democratic society.”

“Could this book be skewed or reviewed as ‘one-sided’ in a much needed discussion, perhaps?” Cannon wondered.

Whatever the book’s faults, the other side of this issue has plenty of room in the atmosphere already. Cannon, of all people, should know that. Weiss need not produce a counterpoint stating how anti-Semitism might be justified because it quite simply isn’t. She may have more cannily broached how anti-Semitism takes root and is used as a cudgel by White supremacist systems, pitting minority groups against each other. She could have engaged more closely with the various factors at play in 21st century anti-Semitism and its nuances. But, she doesn’t have to give both sides, having done her due diligence at explaining why the other side is wrong and indefensible.

Cannon ends his report on the book — after many glowing words — with an invitation for an “open dialogue” on “Cannon’s Class.”

Weiss replied to Cannon on Twitter, thanking him for his engagement, explaining Teshuva and welcoming his “invitation to continue the conversation.”

It moves me that you took the time to read it and to reflect on it. I welcome your invitation to continue the conversation. For anyone else curious about the book and my work: https://t.co/YrwdZUhKqN