The Trailer For Woody Allen’s New Film Has Us Concerned 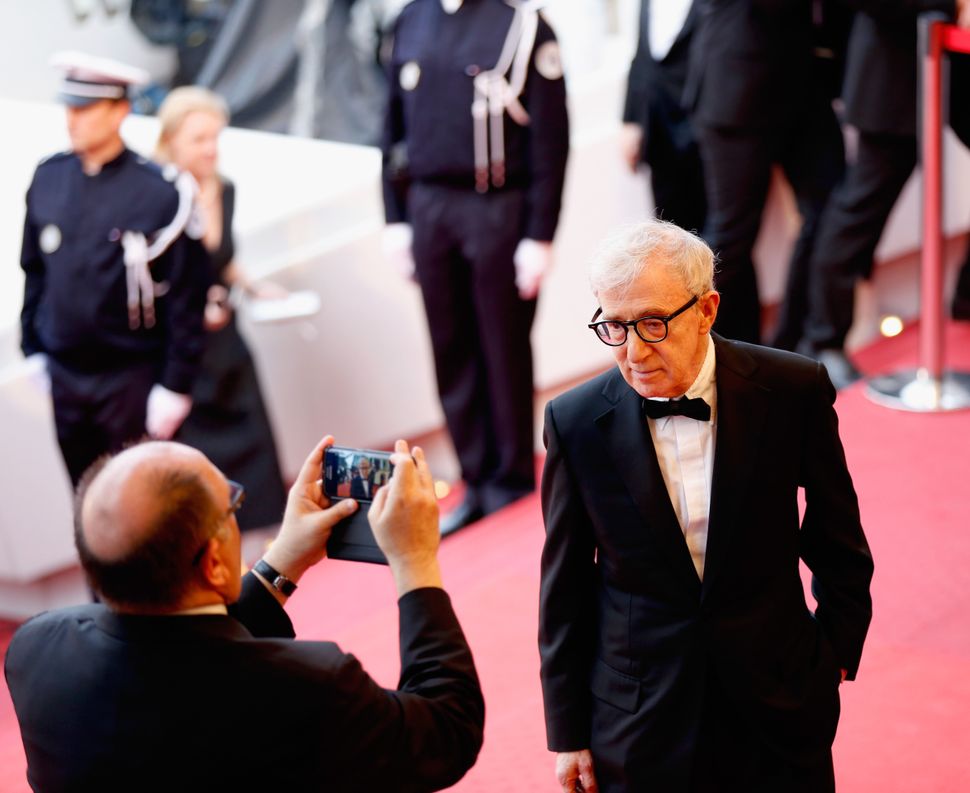 One of the ironies of “A Rainy Day in New York,” Woody Allen’s recently-shelved film, is it may prove quite difficult to see in New York — or, really anywhere in the United States. While it’s still scheduled to make its way to parts of Europe, Amazon pulled the plug on the picture’s release last year, following Allen’s controversial comments on the #MeToo movement and resurfaced allegations of sexual abuse made by his daughter Dylan Farrow. Allen has repeatedly denied Farrow’s allegations and the legal standing of the contract break by Amazon is currently tied up in court.

But, those stateside can see a trailer of “Rainy Day,” which wrapped in 2018. Though you may feel like you’ve already seen the movie it’s promoting.

Allen’s late work feels a bit narratively rudderless — a natural hazard for a director who demands final cut and no input on his scripts — and this one seems like no exception, cramming familiar tropes and locales into some kind of love quadrangle. It also seems notably tin-eared given the ongoing concern from many quarters that Allen is attracted to much younger women. Granted, the script is based at least in part on an older, unproduced screenplay — as we’ll see, it’s in need of an update.

In the trailer, Elle Fanning, playing a college-aged journalist, appears poised to fall into an indecorous relationship with a famous director many decades her senior (Liev Schreiber) while he is in the midst of an “artistic crisis.” It looks like she also gets with Jude Law and Diego Luna who, of course, are also much older.

While that happens, a younger director (Griffin Newman of “The Tick”), who bears more than a passing resemblance to a salad days Woody Allen, casts Fanning’s boyfriend (Timothée Chalamet) in his “modern film noir classic.” All well and good till Chalamet meets his costar (Selena Gomez), and gets a bit too carried away with their onscreen kiss. Chalamet also hires an escort (Kelly Rohrbach) for some reason.

Despite the presence of iPhones, the proceedings seem rooted in some out-of-time era fondly recalled by a man approaching his 84th year. The characters — young and old — speak like Allen characters have for the last 50 years and dress in a manner that could be pinned to either mid-century or mid-70s. There doesn’t appear to be a fresh idea in the mix and that choice feels political.

Allen surely knows that the youth of today would likely view the advances of older men in positions of power with more suspicion than previous generations — the generations of say, Tracy of “Manhattan,” or Emma Stone’s characters in “Magic in the Moonlight” and “Irrational Man” — and that complicates the narrative he’s peddled for years: one where sex’s main complication is a person’s marital status.

His way out of this problem is more troubling here than in other May-December romances he’s committed to film. Instead of the preternaturally mature young women we’re used to seeing from Allen, Fanning’s character looks to be a naif, new to the city, who admits to losing control when she “imbibes copiously” (is she of drinking age? Unclear) and is unaware there’s anything untoward in her arrangement with this clutch of older men she becomes involved with. Chalamet seems unsettled by these new relationships, but his objections feel more proprietary than moral.

This is all speculation, but it should be noted that two members of the film, first Newman and then Chalamet, have voiced their regrets about working with Allen and pledged their salaries for the film to charities. Gomez was wishy-washy at first but reportedly did her own kind of penance by donating a large sum of money to Time’s Up.

While these regrets appear linked to the allegations by Farrow rather than the content of the film or the actors’ onset experience, the apparent conceit of “A Rainy Day in New York” might be hard to pry from the larger context of Allen’s recent controversies.

But then, that’s just going by the trailer.

The Trailer For Woody Allen’s New Film Has Us Concerned