In latest 2020 surprise, Bob Dylan sells his catalog to Universal 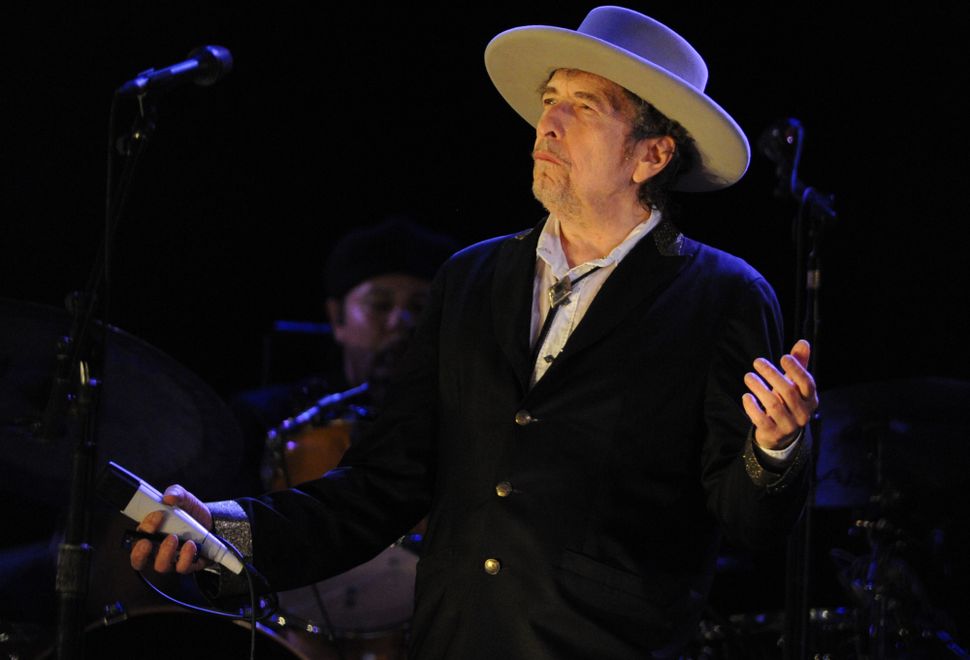 Bob Dylan has been full of surprises during this unprecedented year. Coming off his witching hour single drops that culminated in a celebrated album of new material, the 79-year-old songwriter has just agreed to sell his entire catalogue of over 600 songs.

On Monday, Universal Music Publishing Group announced that it would purchase all of Dylan’s music. The deal is extraordinary for an artist known for keeping control of much of his discography and a “landmark” agreement for the music industry as a whole, with The New York Times reporting that it is likely the single largest acquisition of publishing rights for a single act.

The scope of the agreement is perhaps best understood when one considers the length of Dylan’s songwriting run, which began circa 1959 and continues to today.

“To represent the body of work of one of the greatest songwriters of all time – whose cultural importance can’t be overstated – is both a privilege and a responsibility,” UMPG Chairman and CEO Jody Gerson said in a statement. “We look forward to working with Bob and the team in ensuring his artistry continues to reach and inspire generations of fans, recording artists and songwriters around the world.”

Dylan, who owns the majority of his copyrights, worked on the deal directly. Universal didn’t disclose the figure they settled on, but it is estimated to be in excess of $300 million. With the signing, Dylan cedes both copyright and any future income for the songs, but not for any material yet to be released.

“Brilliant and moving, inspiring and beautiful, insightful and provocative, his songs are timeless — whether they were written more than half a century ago or yesterday,” said Lucian Grainge, chairman and CEO of Universal Music Group. “It is no exaggeration to say that his vast body of work has captured the love and admiration of billions of people all around the world. I have no doubt that decades, even centuries from now, the words and music of Bob Dylan will continue to be sung and played—and cherished — everywhere.”

Perhaps the sale was a legacy move. We wonder how Jakob Dylan feels.

In latest 2020 surprise, Bob Dylan sells his catalog to Universal