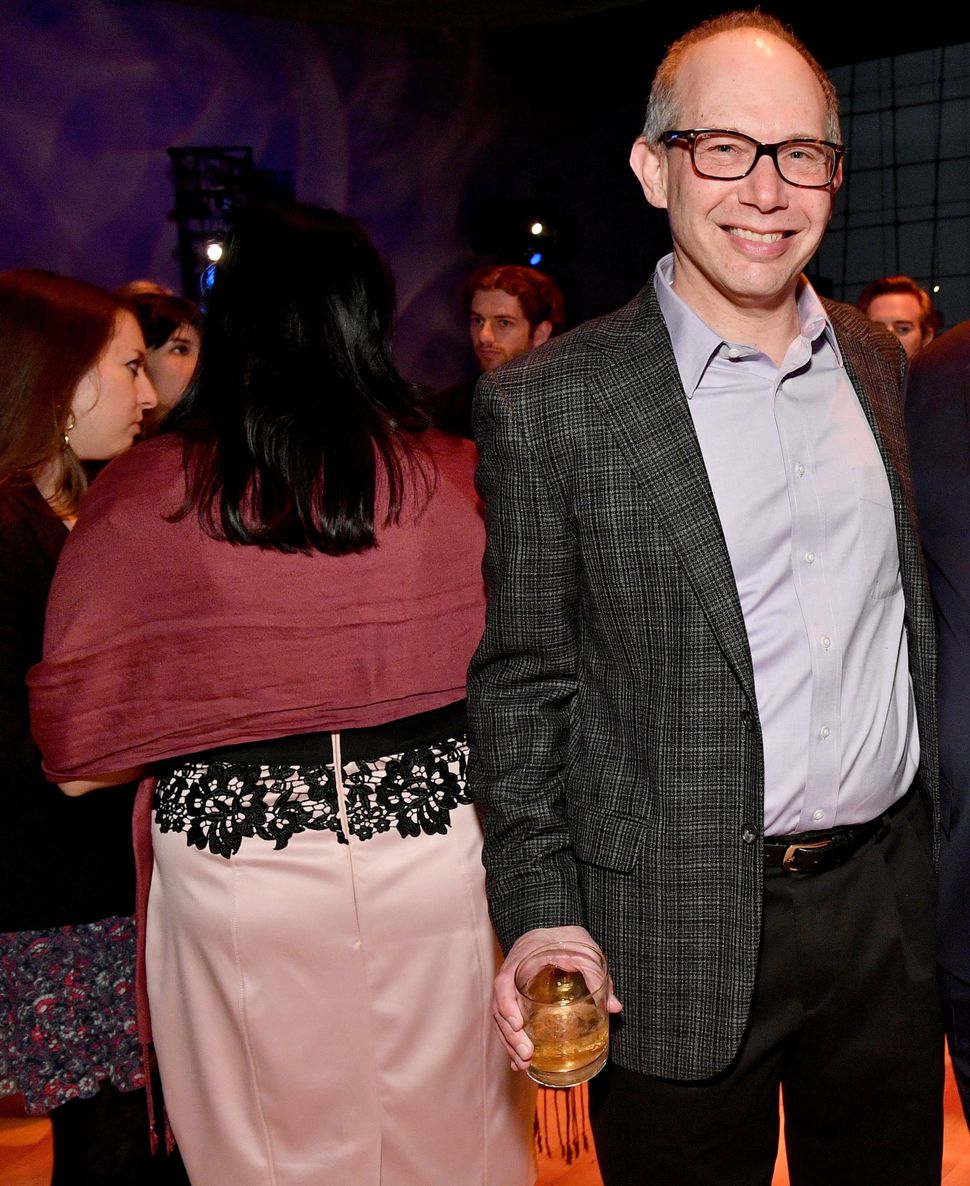 Erich Rosenthal, a Jewish scholar, watched the rise of the Nazis from the United States. He’d managed to escape his native Germany, but his family wasn’t so lucky.

Now his son, the composer Ted Rosenthal, is poised to give new voice to the tormented years his father spent praying for his family from afar.

In the jazz opera “Dear Erich,” which will premiere in a joint production by the National Yiddish Theatre Folksbiene and New York City Opera this January, the younger Rosenthal gives voice to the more than 200 letters his father exchanged with his own mother, Herta, who was stuck in Germany, between 1938 and 1941.

Playbill reports that the opera will run at the Museum of Jewish Heritage January 9 through 13. It’s the Folksbiene’s first production to follow its critically and commercially successful all-Yiddish take on “Fiddler on the Roof,” which will transfer to the Off-Broadway theater Stage 42 in February.

Watch a song from the opera, below. 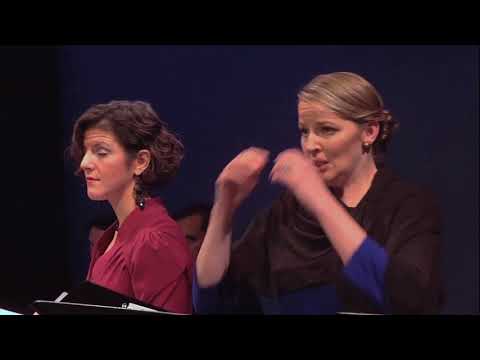