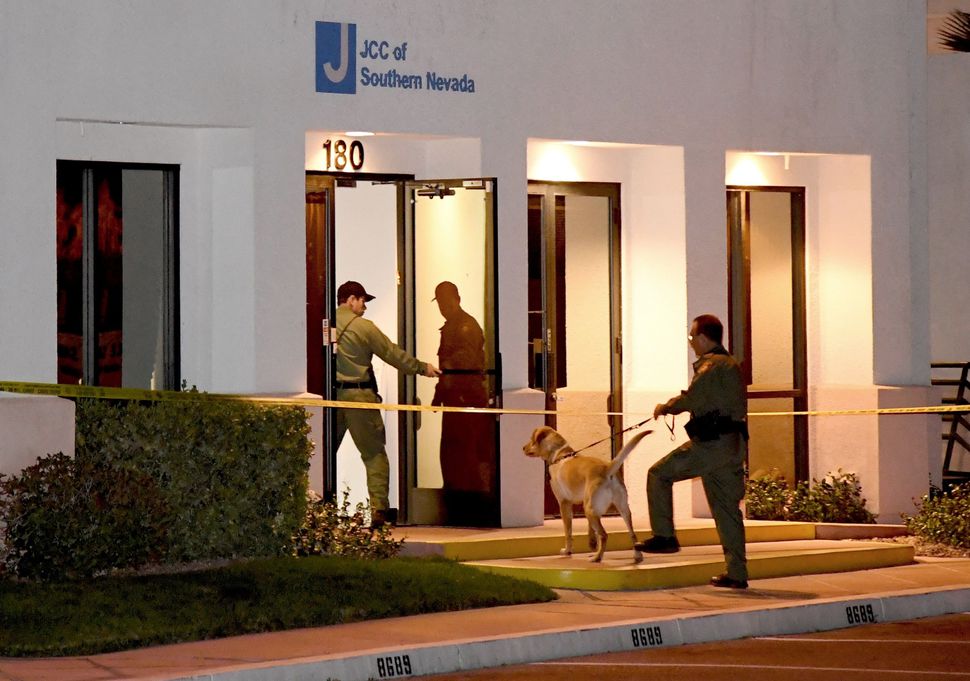 The JCC Association called for action from the federal authorities in response to the wave of bomb threats that struck 13 Jewish Community Centers and eight Jewish day schools on Monday.

“Actions speak louder than words,” said the group’s director of strategic performance, David Posner on Monday afternoon. “Members of our community must see swift and concerted action from federal officials to identify and capture the perpetrator or perpetrators who are trying to instill anxiety and fear in our communities.”

JCC’s and Jewish day schools in 12 states received the anonymous calls on Thursday, from Michigan to Florida. It was the latest in a growing trend of bomb threats that has hit nearly 80 Jewish institutions since the beginning of 2017.