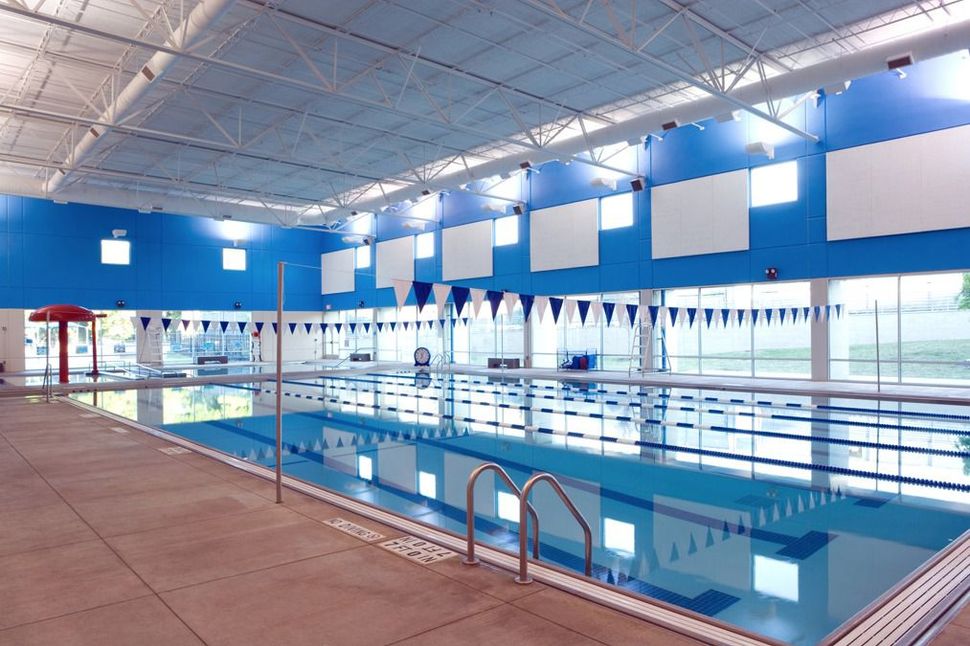 In a rare spot of irony amid the potential for tragedy in the threats leveled against Jewish community centers nationwide, Dallas’s JCC didn’t respond to a recent threat because it landed in the organization’s spam folder, only to be discovered when police alerted the JCC about a possible threat.

The threat was e-mailed last week and was found that Friday after the police alert. But the Aaron Family Jewish Community Center hasn’t escaped the scares that have engulfed JCCs throughout the country. Threats directed at the institution made it to the intended recipients in January and this Wednesday, when folks were forced to evacuate the Dallas site.