Jews Among 70,000 Slaughtered By Nazis In Channel Island Camps That Britain Covered Up 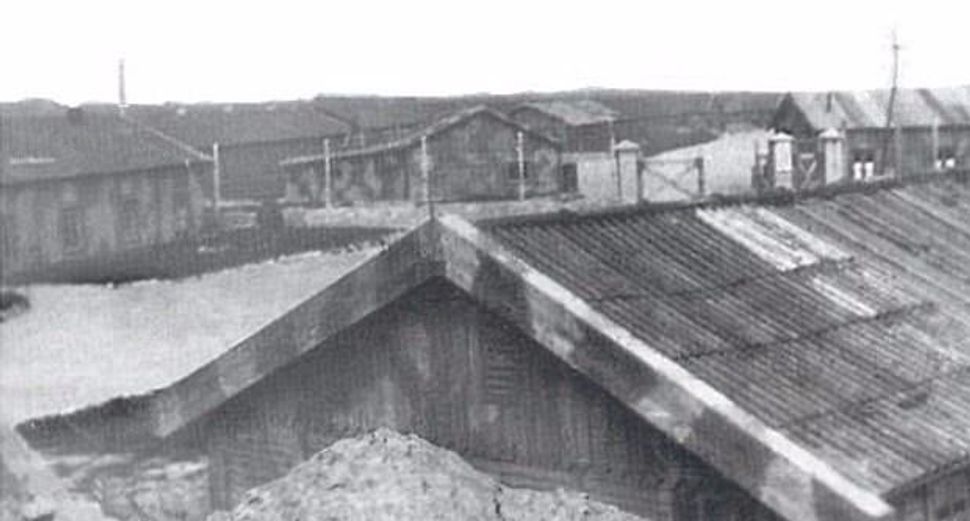 A shocking new report says up to 70,000 prisoners — including many Jews — may have been murdered by the Nazis in slave labor camps on the Channel Islands — a toll that British intelligence covered up.

Britain’s official history says just 400 prisoners were killed in camps off the French coastline. But a new probe says the true toll was around 150 times that figure, including about 1,000 Jews, according to a report in the Daily Mail.

“Thousands upon thousands of Russian prisoners of war and forced laborers, men and boys [were] dragged from their villages in Russia and Eastern Europe, Jews from France,” the report stated.

Some survivors lived to tell of an isolated horror show of torture and death.

“(One) man was crucified for stealing, hung by his hands. When I got up in the mornings I saw dead bodies in the bunks around me. Sometimes their lips, nose and ears had been eaten by rats.”

The British evacuated the Channel Islands after the Nazis occupied France. After recapturing them at the end of the war, British intelligence was apparently embarrassed at the extent of the carnage on British soil and never fully probed the camps.

Jews Among 70,000 Slaughtered By Nazis In Channel Island Camps That Britain Covered Up