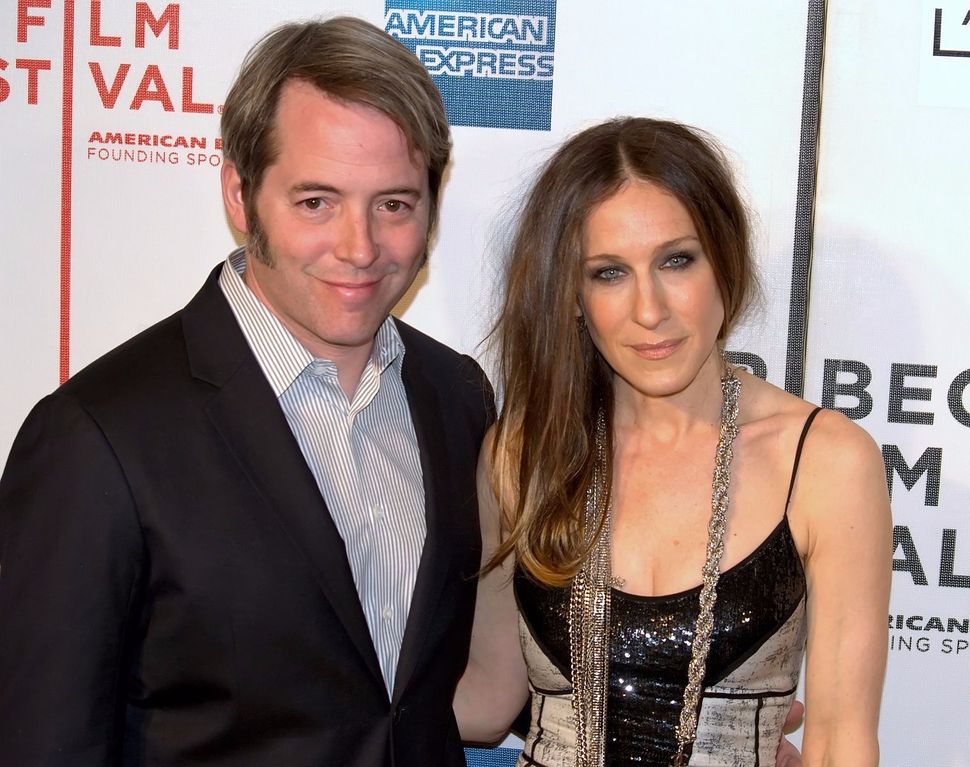 Sarah Jessica Parker and her family may soon call one of the largest mansions in New York home.

Plans are in the works to combine two West Village townhouses, which were purchased by Parker and her husband Matthew Broderick for $35 million in 2016, according to the New York Post. A representative for Parker said in an email to the Post last year that reports of plans to combine the two properties were “false.”

But the Post reports that building permits show that Parker’s business manager Frank Selvaggi filed documents disclosing that there will be “interior demolition of partitions.”

The mansion will likely be big enough for both Carrie Bradshaw and Ferris Bueller — if the two townhouses are combined, the home will be 13,900 square feet, including a 2,100-square-foot private garden.