Stephen Miller Pushing To Cut Legal Immigration In Half 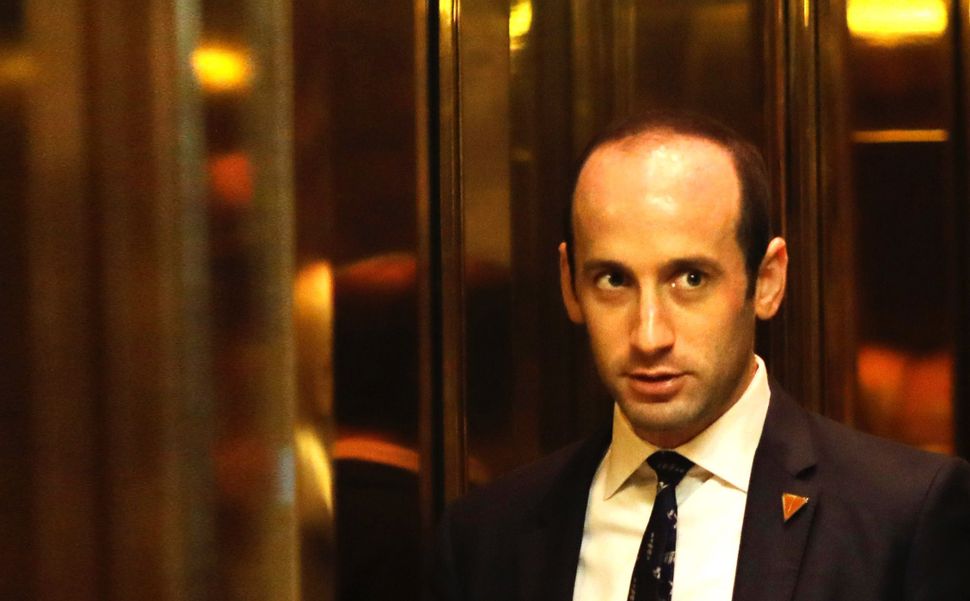 Senior presidential aide Stephen Miller is reportedly working on crafting a bill that would slash legal immigration in half by 2027, according to Politico.

Republicans haven’t mounted a serious attack on legal immigration since 1996, when then-Speaker of the House Newt Gingrich pushed President Clinton to add in language cutting legal immigration in a broader set of immigration reform measures. This was eventually dropped.

Currently, prospective immigrants with family already in the U.S. are prioritized. The legislation proposed by Cotton and Perdue would focus on a “merit-based” approach, favoring those in categories such as “professors and researchers, those holding advanced degrees, and those with extraordinary ability in a particular field.”

Those admitted to the U.S. under these circumstances have accounted for less than 10 percent of immigrations in the last 15 years.

Stephen Miller Pushing To Cut Legal Immigration In Half