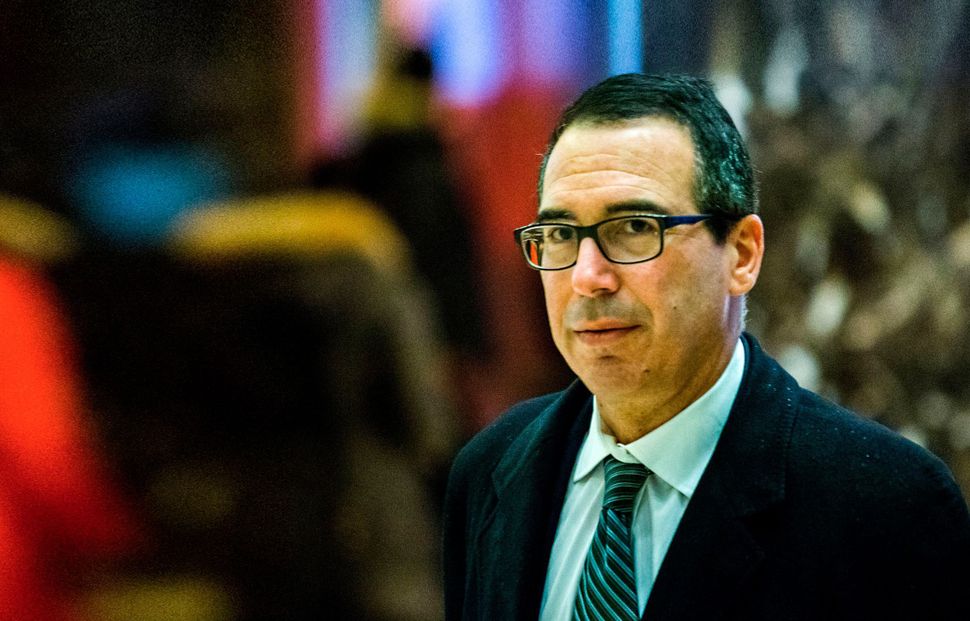 News of Mnuchin’s Israel stop came from Yad Vashem, which said Mnuchin would tour Israel’s Holocaust memorial museum on Thursday. It’s not clear yet which Israeli officials he will meet.

Mnuchin, who is Jewish, is in the region to coordinate sanctions on backers of terrorist groups. He met in Riyadh on Wednesday with Mohammed bin Salman, the Saudi crown prince, and other top Saudi officials. According to a Treasury Department release, they discussed the Terrorist Financing Targeting Center, an initiative launched by President Donald Trump when he visited the region earlier this year.