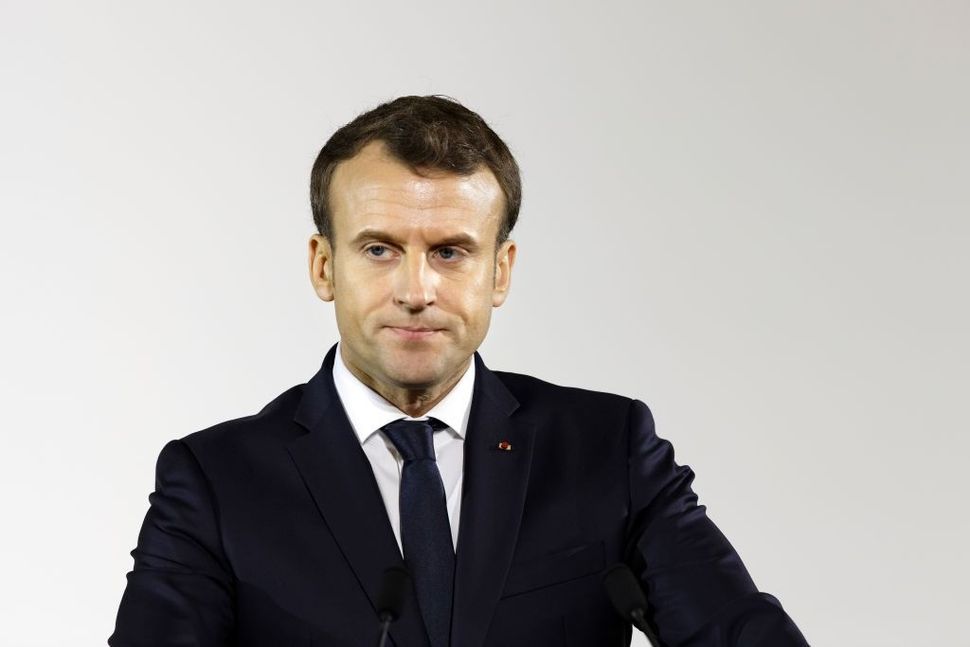 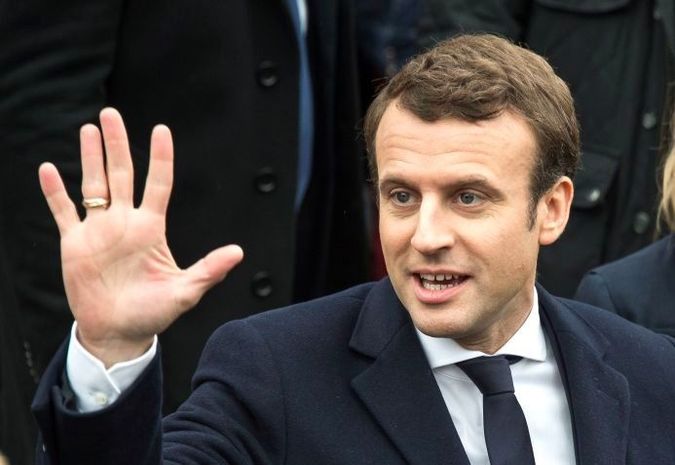 (JTA) — French President Emmanuel Macron attended a pre-Rosh Hashanah ceremony at the Great Synagogue of Paris, the first time that a sitting president has done so.

Macron, who was presented with several varieties of honey as a gift in honor of the Jewish New Year, did not speak at the Tuesday evening program, since France has a strict separation between state and religion, the French news agency AFP reported.

Jewish community leaders who spoke at the program directed their concern about rising anti-Semitism in the country to the visiting president.

“Our children leave” because “France, the land of asylum, is becoming a land of exile for Jews,” Mergui said.

He also said that ritual slaughter, circumcision and vacation on religious holidays should “no longer be seen as concessions at the margins of the law… but obvious freedoms.”