The Ilhan Omar Controversy: What Is Happening? 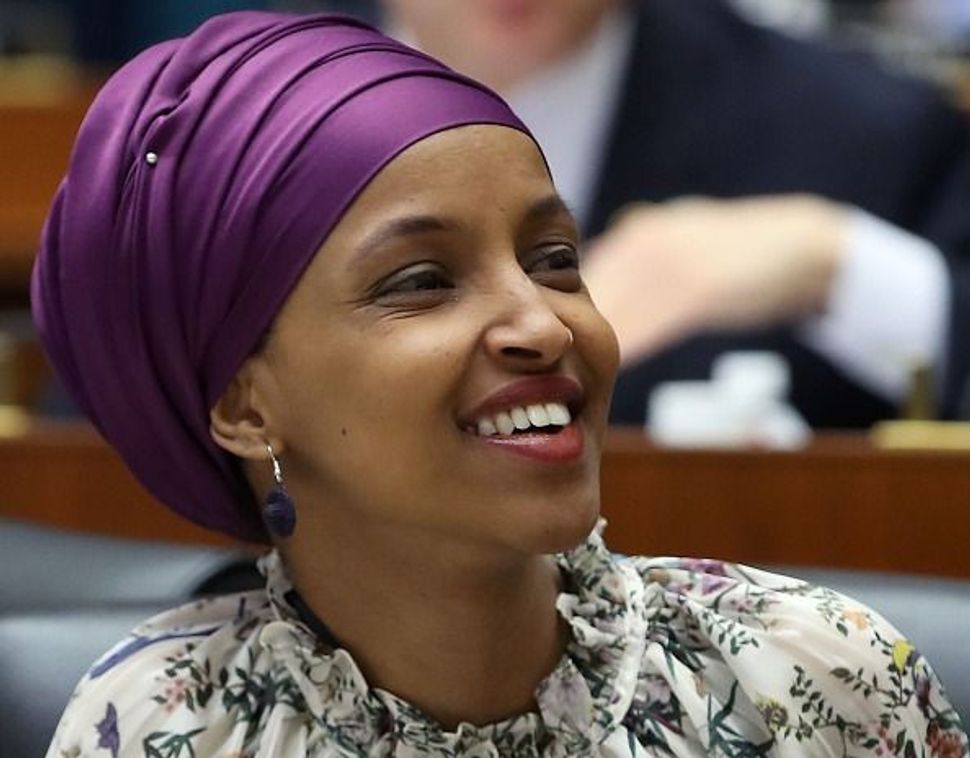 Where did it begin?

We could go back to 2012, when Omar tweeted that “Israel has hypnotized the world” during the war with Gaza. The tweet resurfaced in late January, and she apologized for the “ugly sentiment.”

Or, on February 10, when she said that she believes that AIPAC bribes politicians 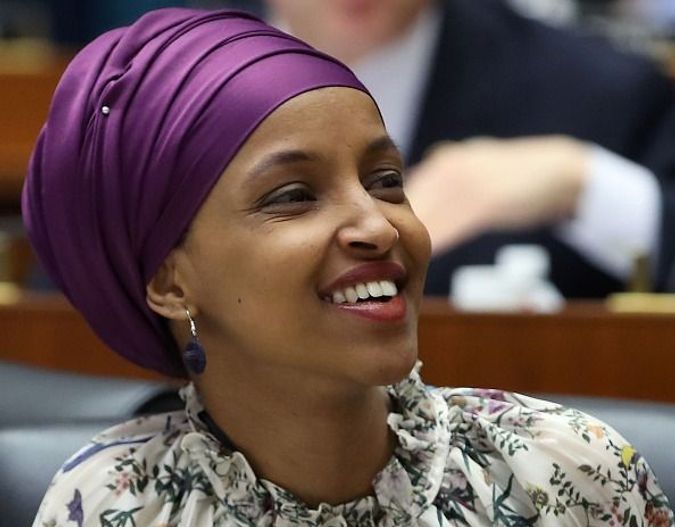 The current situation began soon after she apologized and deleted tweets criticized for being anti-Semitic.

February 28: Several hundred people crammed into a bookstore cafe in Washington, D.C., to hear Omar, of Minnesota, speak on the Israeli-Palestinian conflict at a “progressive Town Hall” with Representative Rashida Tlaib, of Michigan. Both are freshman congresswomen and Muslim.

“I want to talk about the political influence in this country that says it is okay to push for allegiance to a foreign country,” Omar said, starting a conversation in response to her past anti-Semitism allegations.

She didn’t say what she meant by “political influence,” but her opponents saw a pattern — and an accusation of dual loyalty. It seemed to them, drawing on Omar’s past comments, that she was sharing an anti-Semitic trope about how Jews’ connection to Israel makes them disloyal to the United States.

March 3: Omar didn’t back down. In response to criticism from Congresswoman Nita Lowey, who suggested she be removed from the House Foreign Affairs Committee, she wrote: “Our democracy is built on debate, Congresswoman! I should not be expected to have allegiance/pledge support to a foreign country in order to serve my country in Congress or serve on committee.”

March 6: Speaker Nancy Pelosi called an emergency meeting to discuss the resolution, which the Congressional Black Caucus claimed singled out Omar. It criticized the “insidious, bigoted history” of “accusations of dual loyalty.” Despite the involvement of congressional members on both sides of the debate, the meeting ended without a final decision.

The Ilhan Omar Controversy: What Is Happening?