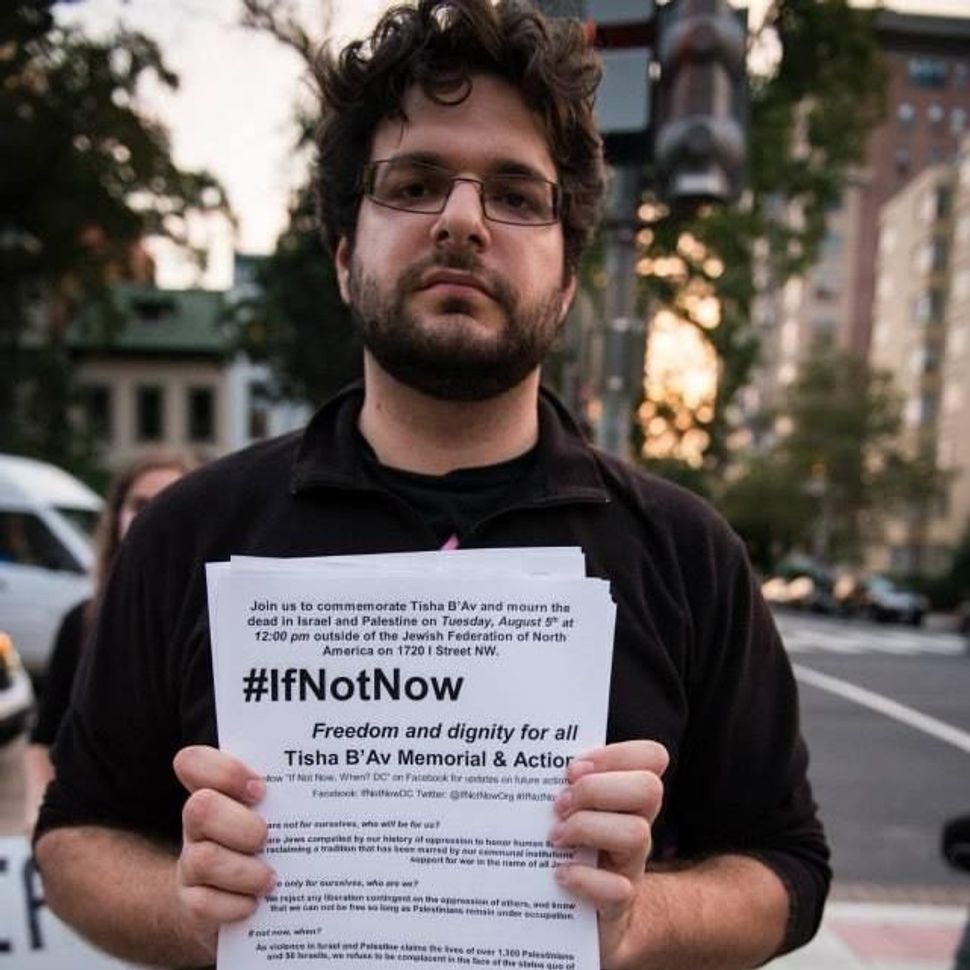 A Jewish social justice advocate said he is going to donate to pro-Palestinian organizations after receiving negative comments for accusing the “American Jewish Establishment” of spreading anti-Muslim rhetoric and provoking the massacres at two New Zealand mosques.

“American Jewish Establishment, I’m looking at you,” he concluded the post.

Days later, he shared a post by the Zioness Movement, which condemned him and Women’s March co-founder Bob Bland, who had shared the post and later apologized. In response to the negative commenters, he said he will donate a to pro-Palestinian organizations IfNotNow and MPower Change.