Bernie Sanders Will Publish His Taxes, Revealing He’s A Millionaire 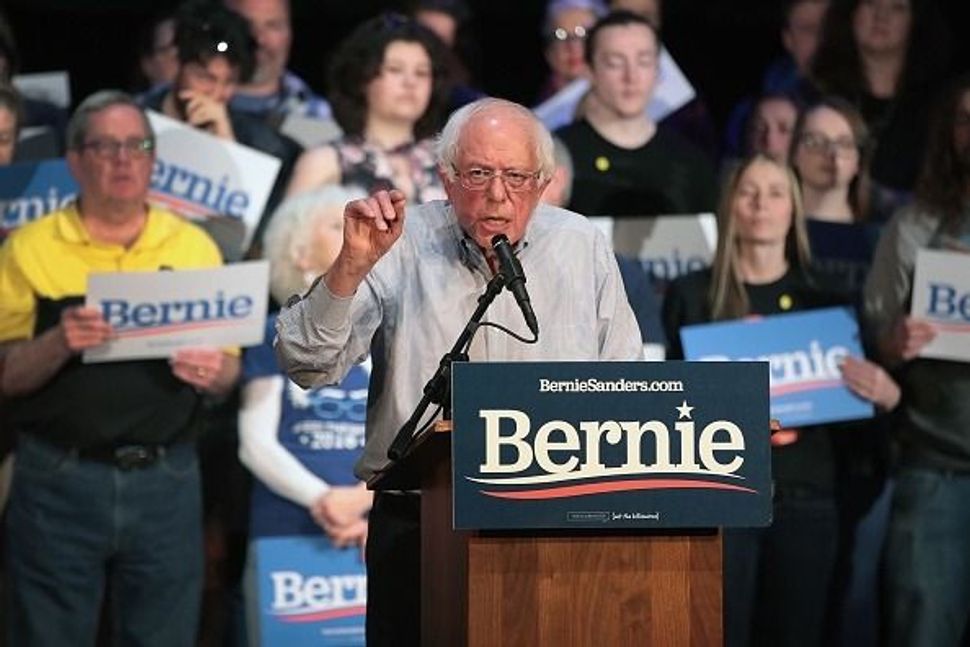 Senator Bernie Sanders acknowledged that he’s become a millionaire, a status that may contrast with his “man of the people” campaign platform, The New York Times reported.

Sanders, who is seeking the 2020 Democratic presidential nomination, said Tuesday that he would release 10 years of tax returns by Monday, Tax Day. He had initially been reluctant to share them.

Sander said that he is not like President Trump, a billionaire who has yet to release his tax returns, and hopes that the president also uses Tax Day as an opportunity to do so.

When reminded that he is a millionaire, he blamed his book.

Sanders often attacks millionaires and billionaires while campaigning, and according to the Times, he was long one of the less wealthy Senate members.

Bernie Sanders Will Publish His Taxes, Revealing He’s A Millionaire