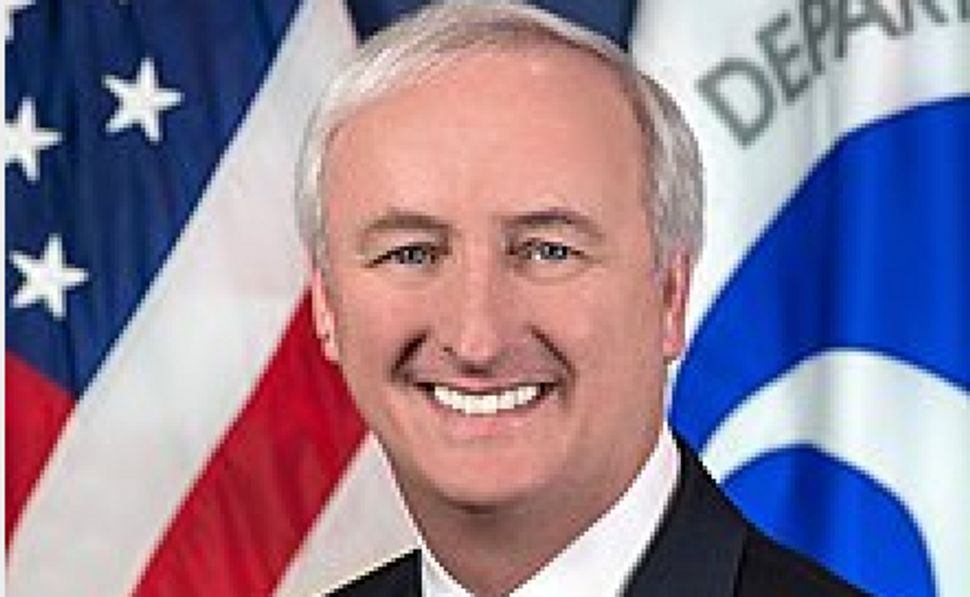 Jeffrey Rosen, President Trump’s nominee for deputy attorney general, refused to answer when asked by the Senate whether he approved of the outcome of Brown v. Board of Education, the Daily Beast reported.

Rosen was facing the Senate Judiciary Committee for his confirmation hearing on Wednesday when Senator Richard Blumenthal grilled him on Brown v. Board of Education, the landmark Supreme Court decision that found racial segregation in schools to be unconstitutional. Rosen was also questioned about Roe v. Wade, which made access to abortion a constitutional right.

Blumenthal asked whether Rosen, who would be second-in-command at the Justice Department, felt the rulings were correctly decided.

Regarding Roe v. Wade, Rosen answered: “What I would agree with is that it’s the precedent of the Supreme Court for better than 40 years now and unless and until that changes, it’s the law.” When asked again whether it was the correct outcome, he said he didn’t have anything else to add.

Then Blumenthal asked the same about Brown v. Board of Education.

Rosen tried to deflect: “Senator, I don’t think that it would be a productive exercise for me to go through the most–thousands of Supreme Court opinions and say which ones are right and which ones are wrong.”

“These are pretty simple questions,” Blumenthal said. “They’re answerable by yes or no. Most lawyers, I suspect, would agree based on knowledge of the law that these two cases, pillars of our jurisprudence, were correctly decided by the United States Supreme Court.”

“I, um, I have views about lots of Supreme Court cases,” Rosen said, “but I’m not being nominated for this position to be the Solicitor General nor a judge and I think in this context the point I’m trying to make is that, whatever the law is, whether it’s a decision I would favor or disfavor, I see it as the role of the Department of Justice to uphold the law such as it is, unless Congress or the courts change it.”

Other Trump nominees for judicial appointments have also refused to state their opinions on Brown v. Board – though not every Trump nominee has done so: Supreme Court Justice Neil Gorsuch said in 2017 that the ruling was a “seminal decision that got the original understanding of the 14th Amendment right.”

Attorney General Bill Barr was more clear in his response to Roe v. Wade — he said in his confirmation hearing that it was “wrongly decided” and that he would support legislation that limited access to clinics that provide abortions.