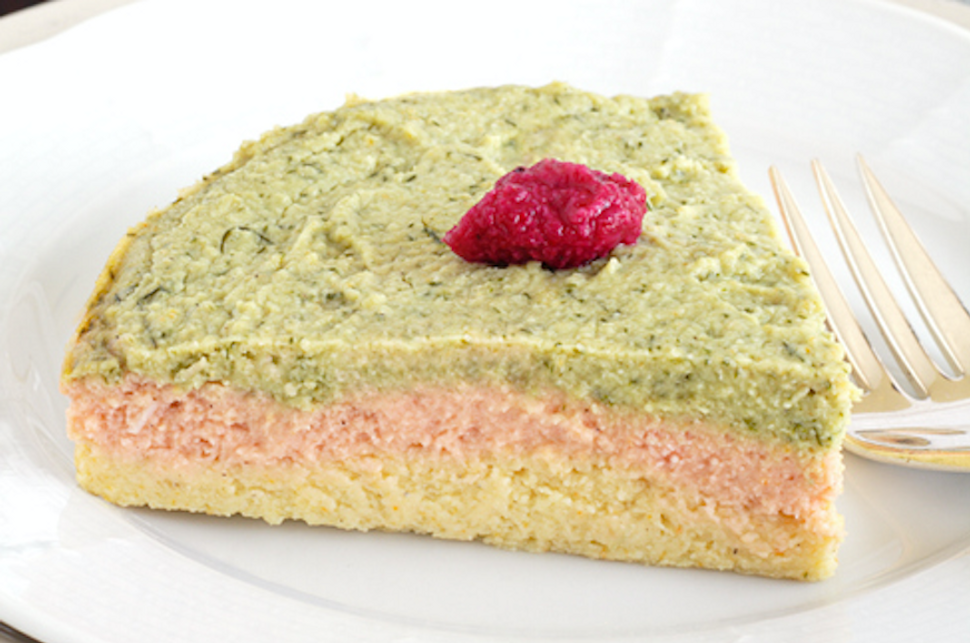 The White House reception for Jewish leaders provided an optimistic look at the forthcoming Middle East peace plan — and a full spread of pre-Passover goodies.

Israeli Ambassador to the United States Ron Dermer, the evening’s guest of honor, praised President Trump and thanked the aides responsible for putting the plan together, according to Jewish Insider. He insisted he’s confident that the administration “will take Israel’s vital concerns into account in any plan they will put forward.”