Airlines In Israel Ordered To Vaccinate Staff Against Measles 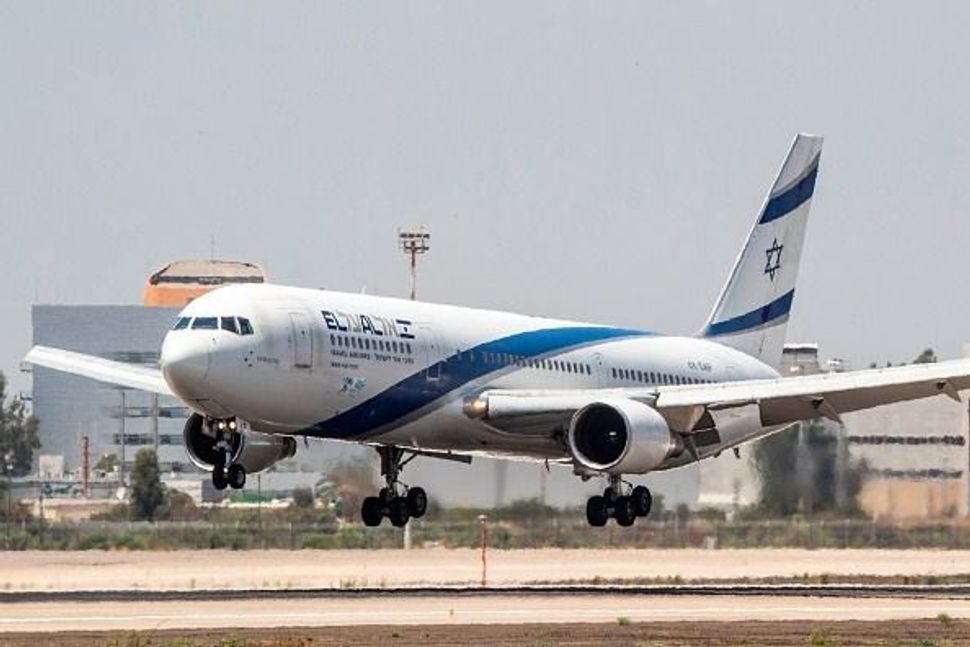 JERUSALEM (JTA) — More than 250 El Al airlines crew members have been vaccinated against the measles after a flight attendant contracted the disease during a flight from New York.

The flight attendant, 43, was hospitalized earlier this month with the measles. On Thursday, Israeli media reported that she was in a coma with suspected brain damage due to complications from the measles virus. She had only received one shot of the measles vaccine, instead of the recommended two, the Times of Israel reported.

A 10-year-old boy who also contracted the measles virus on a plane ride is hospitalized in central Israel on a respirator with suspected brain damage, according to reports.

Israel’s Health Ministry ordered all local airlines to vaccinate their staff, especially those staff that come into contact with travelers, against measles.

El Al set up a special clinic at Ben Gurion Airport in order to ensure that all staff get inoculated.

The Health Ministry also called on Israelis to get fully vaccinated before flying out of the country. Many Israelis travel overseas during the Passover holiday.

Some 3,600 cases of the measles have been confirmed in Israel between March 2018 and February 2019, according to the Health Ministry.

Airlines In Israel Ordered To Vaccinate Staff Against Measles