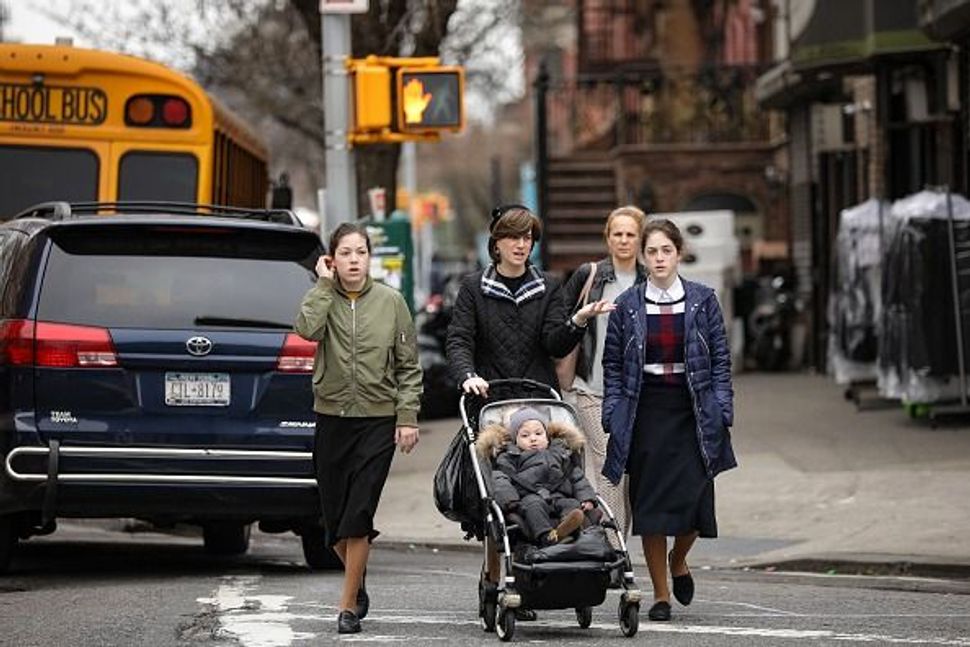 New York City has been hit with a record case of the measles. The outbreak even led Mayor Bill de Blasio to declare a state of emergency in pockets of Brooklyn where the disease is spreading within ultra-Orthodox communities. Those who refuse to get vaccinated could be fined.

The first case of measles was first reported in Brooklyn in September — a child caught the infectious disease on a trip to Israel, which is having its own outbreak. Since then, the outbreak has continued to gain momentum in Brooklyn and heavily Jewish areas of suburban Rockland County, where rates of vaccination have dropped despite most rabbis and other community leaders urging families to get vaccinated.

Follow along for a timeline of rapidly growing outbreak.

October 17: The measles outbreak begins to receive media coverage, after six cases are confirmed in Williamsburg, a heavily Jewish neighborhood in Brooklyn.

November 14: As the measles outbreak grows, influential Jewish institutions, including Beth Medresh Govoha in Lakewood, one of the largest yeshivas in the world, urged community members to vaccinate their children.

November 20: A petition was circulating urging Agudath Israel of America, the umbrella group of Haredi Jews, to condemn anti-vaccination.

January 10: The measles outbreak was called the largest in New York City’s recent history. There were at least 112 cases in Brooklyn and 55 elsewhere.

March 26: Officials in Rockland County declared a state of emergency to put a stop to the growing measles outbreak. Unvaccinated minors were not allowed to go out in public areas. The New York suburb confirmed 153 cases of measles.

April 3: It was reported that a flight attendant for El Al, Israel’s national airline, was hospitalized with measles after catching the disease on a flight from New York to Tel Aviv.

April 9: De Blasio declared a state of emergency in select parts of Brooklyn, where the measles outbreak was growing among Orthodox communities. At that point, there had been 285 reported cases of measles in New York City, and 465 cases reported nationally.

April 9: An Orthodox anti-vaccine group sent out a digital pamphlet quoting influential rabbis Shmuel Kamenetsky and Chaim Kanievsky, who argued that unvaccinated children should be allowed to attend yeshiva.