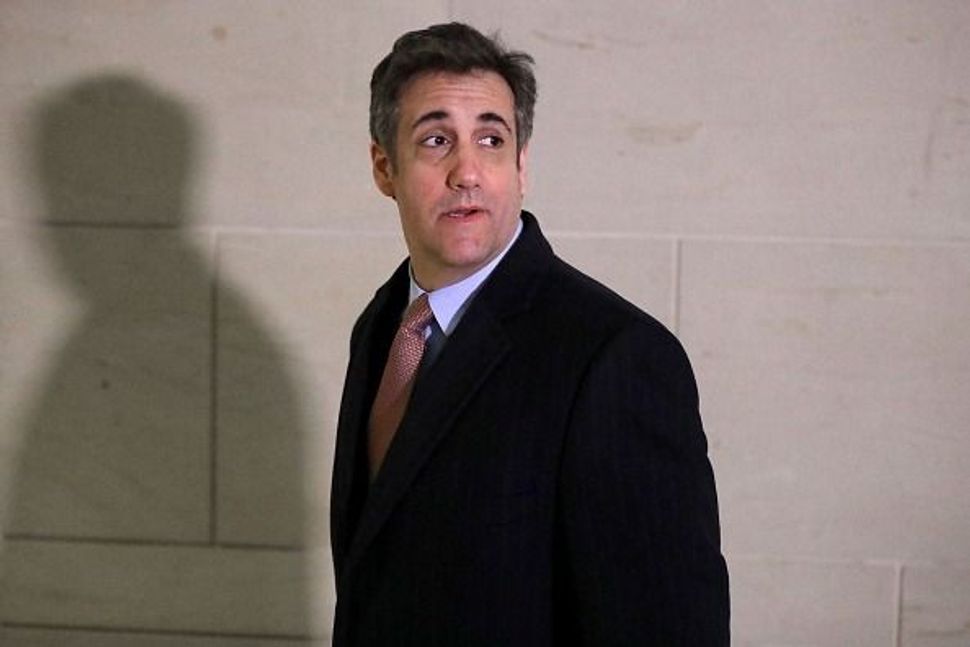 One of President Trump’s lawyers told Michael Cohen to lie to Congress about the timeline of a Trump Tower project in Moscow, Cohen told the House Intelligence Committee earlier this year.

In closed-door testimony before the House Intelligence Committee in February – two months after he was sentenced to three years in prison for, among other things, lying to Congress about the Trump Tower affair – Cohen said that Jay Sekulow had urged him to “stay on message” and claim that the Trump Tower negotiations had ended in January 2016, rather than through that July.

Committee chairman Adam Schiff asked Cohen if Sekulow knew that Cohen’s “statement about the Trump Tower negotiations ending in January that was part of your original draft was false.” Cohen’s reply: “Yes, sir.”

“That this or any committee would rely on the word of Michael Cohen for any purpose — much less to try and pierce the attorney-client privilege and discover confidential communications of four respected lawyers — defies logic, well-established law and common sense,” they said.

The House committee voted along party lines on Monday to release 16 hours worth of transcripts of Cohen’s testimonies from February and March. It is currently investigating possible obstruction of justice in connection to Cohen’s allegations that they knowingly helped provide false testimony about the Trump Tower project, and last month asked Sekulow and other Trump attorneys to hand over documents, Politico reported.

Elsewhere in his statements to Congress, Cohen said he believed that President Trump himself knew about his staffers’ June 2016 meeting with a Russian lawyer promising dirt on Hillary Rodham Clinton, which the Trump team has denied. Cohen based his speculation on his knowledge of having observed Donald Trump Jr., Jared Kushner and Paul Manafort at work.