Ben Shapiro: ‘Outspoken Lesbian’ Megan Rapinoe Made Herself A Victim 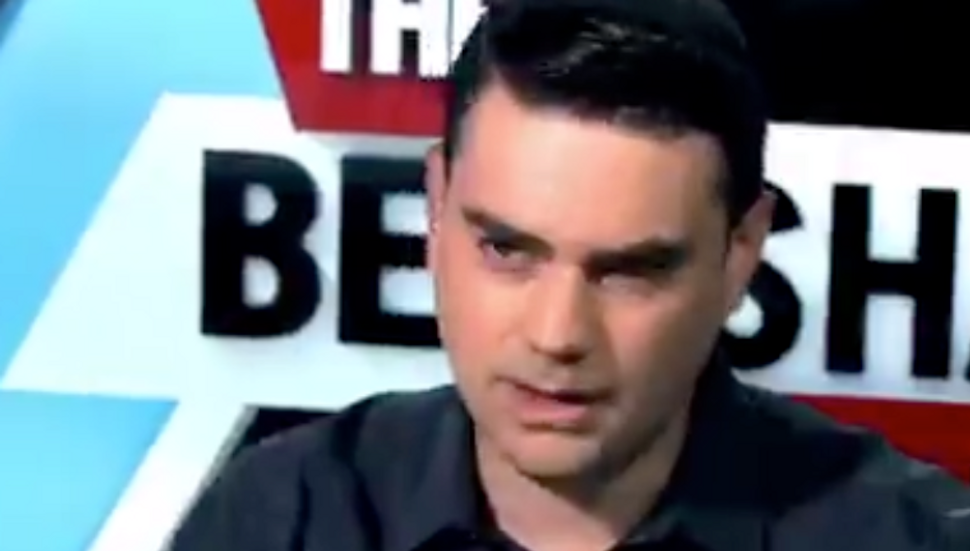 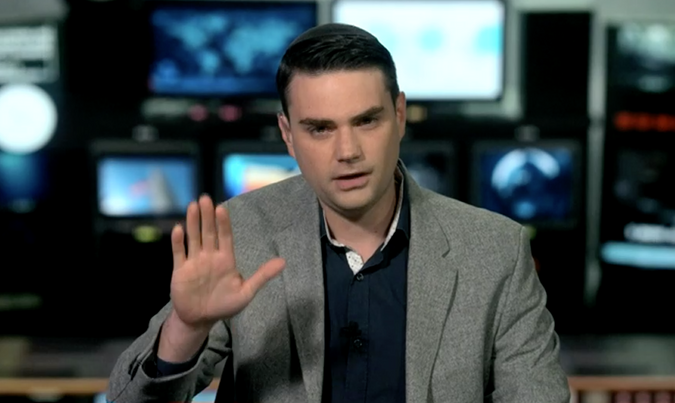 On the “Ben Shapiro Show” on Wednesday, Shapiro argued against the team’s fight for equal pay. Despite having four World Cup titles, and earning more revenue from things like jersey sales, the women’s team is compensated less than the men’s. Shapiro admitted that co-captain and joint top scorer Megan Rapinoe was a “very very good soccer player,” but insisted she would be getting fewer contracts if she were not a “very outspoken lesbian.”

“Megan Rapinoe is getting million-dollar contracts specifically because of her sexuality,” he said. “And because she’s a very very good soccer player. But let’s not make any mistake — if she were a very good soccer player and she were not a very outspoken lesbian, she would be getting fewer contracts because she is seen as a political figure. She’s sort of Colin Kaepernick. With actual talent in her sport.”

He doesn’t think the same about the team as a whole, though, saying they’re less skilled than teenage boys.

The fact that they’re asking for more money is “obnoxious,” Shapiro said, because it’s actually a great time to be a woman in America.

“We’re suppose to pretend that [Rapinoe is] actually quite charming and wonderful, and that it’s not obnoxious to live in the best time for women and best time for lesbians and the best time for women’s soccer in the history of the world,” he said. “And in the best country in the history of the world for any of those things. We’re suppose to pretend that actually she’s a victim and America is a terrible place so she could make more money, presumably. Pretty gross.”

Ben Shapiro: ‘Outspoken Lesbian’ Megan Rapinoe Made Herself A Victim