Did Israelis Just Put Life On The Moon – By Mistake? 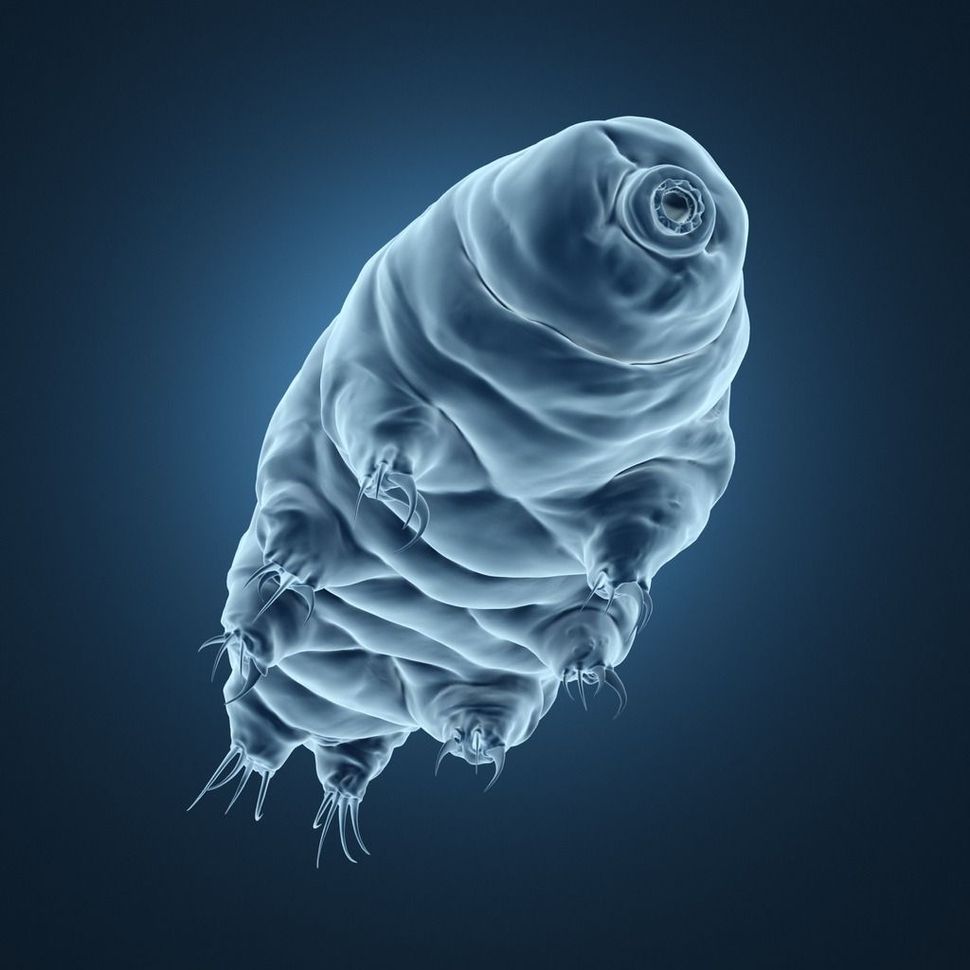 A botched Israeli mission may have just introduced an incredibly resilient lifeform to the moon, Wired reported Monday.

The lunar lander Beresheet, which would have been the first private spacecraft to touch down softly on the moon, instead crashed on the surface in April. When it did, it dumped its contents, including a “lunar library” that contained everything from human DNA samples to thousands of tardigrades.

Tardigrades are “micro-animals” – microscopic, eight-legged creatures of the animal kingdom. Also known as “water bears,” tardigrades are famous for their ability to survive in extreme conditions, including outer space. They can also live for years without water.

With the crash of Beresheet, the tardigrades are believed to have escaped the lunar module onto the moon’s surface.

Beresheet’s mission was a collaboration between the Israeli government-supported nonprofit SpaceIL and the Los Angeles-based Arch Mission Foundation, which maintains digital “libraries” for the purpose of “preserving the knowledge and biology of our planet.”

After the crash on April 11, the BBC quoted project originator Morris Kahn as saying that “the achievement of getting to where we got is really tremendous; I think we can be proud.” In May, the Israel Space Agency committed funding to SpaceIL’s next attempt at landing a spacecraft on the moon.

Did Israelis Just Put Life On The Moon – By Mistake?