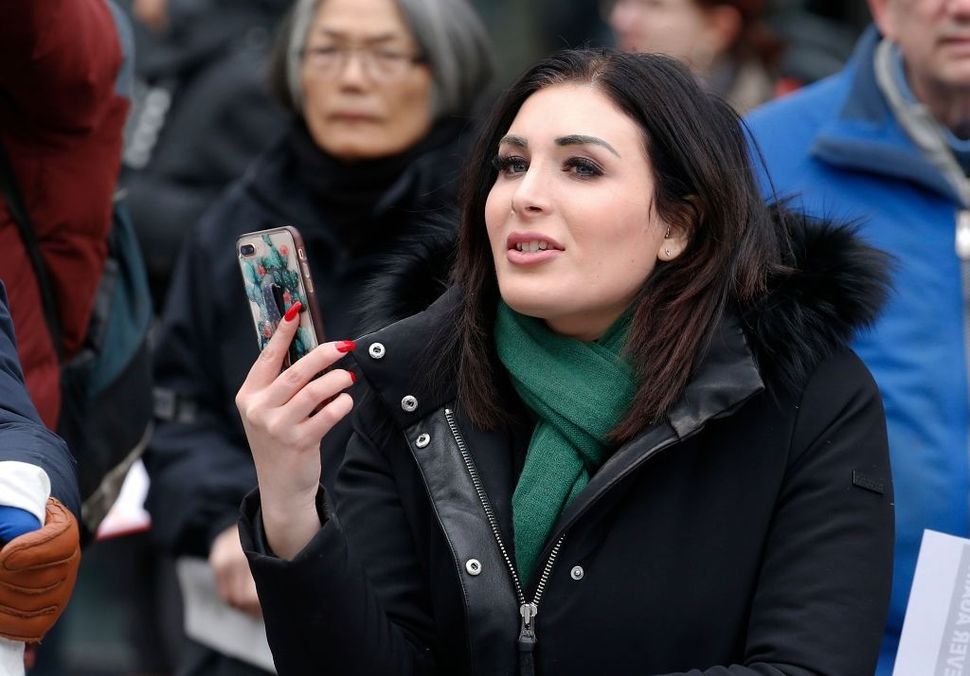 Loomer, who has been banned from Facebook, Twitter, Instagram, Medium, Paypal, Venmo, GoFundMe, Uber and Lyft for Islamophobia or otherwise violating their terms of service, said that she was “humbled” by the support she had received.

“Despite the radical left, big tech tyrants and the fake-news media doing everything they can to hinder my campaign, this early showing puts career politician Lois Frankel and the do-nothing-Democrats in Congress on notice that no seat is safe and that I’m running to win.”

Loomer reportedly admitted in a fundraising email that one of her main motivations for running was because her status as a mainstream candidate would put pressure on Facebook and Twitter to un-ban her. Twitter permanently banned her last year as part of its purge of hate accounts; she was kicked off Uber and Lyft after tweeting that she ““never want[s] to support another Islamic immigrant driver.”

One of Loomer’s top donors is Steven Alembik, a Boca Raton businessman who once tweeted that former president Barack Obama was a “F——- MUSLIM N——-.” Alembik gave the $5,600 legal maximum to Loomer’s campaign. Loomer has also paid Alembik’s communications firm almost $10,000 for help with online fundraising, according to financial disclosure forms.

Loomer and Frankel are both Jewish. Florida’s 21st district, which includes Palm Beach, Boynton Beach and Delray Beach, is considered a safe one for Democrats, and went 59%-39% to Hillary Rodham Clinton over Donald Trump in the 2016 presidential election. Frankel ran unopposed in 2018.

When asked by The Palm Beach Post about the fundraising numbers, a Frankel spokesperson replied in an email, “Representative Frankel has been focused on constituent meetings and congressional duties.”