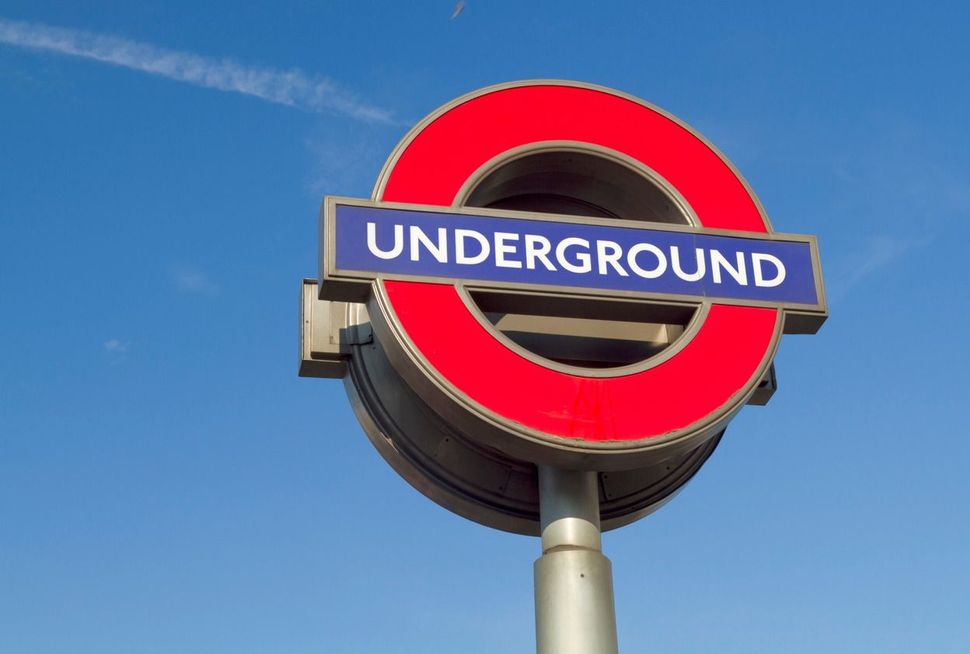 A Jewish family riding on the London Underground was accosted by a man yelling anti-Semitic language – but was defended by a Muslim woman also riding on the train, video posted to social media Friday showed.

The footage, posted by British author and filmmaker Chris Atkins, showed a Jewish man wearing a kippah comforting two young kippah-wearing children as another man preached loudly at them about how they were part of the “Synagogue of Satan.” The preacher, using obscenities, also threatened to “smack” another person on the train who got too close to him. A woman wearing a hijab then told him off about his language, ignoring the preacher’s criticisms of her for wearing trousers.

The video of the incident has over one million views.

Around noon I witnessed appalling anti Semitic abuse towards this Jewish Family on the northern line. Fair play to other passengers who stood up to him. If you recognise the guy please report to ⁦@metpoliceuk⁩ pic.twitter.com/YxzwAnDqTJ

This is the second time in the last three months that footage of British Jews being subjected to anti-Semitism on British public transport has gone viral. In September, a Hasidic couple riding the Manchester light rail was harassed by a man complaining about Israel’s treatment of Gaza. There, too, fellow riders criticized the man accosting the Jews.

Britain saw a record number of anti-Semitic incidents in the first half of 2019, the Community Security Trust, the British anti-Semitism watchdog organization, reported in August.